Nigerian standup comedian, Bright Okpocha, popularly known as BasketMouth reflects on how he has been putting smiles on people’s faces as he celebrates his 42nd birthady. 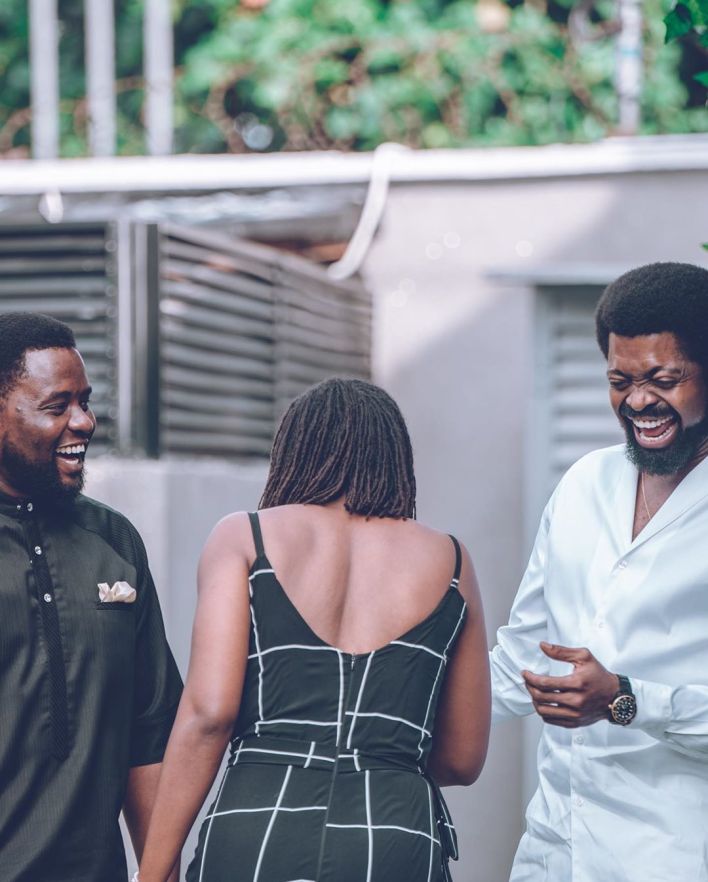 BasketMouth clocked 42 today, September 14th, and has taken to Instagram to celebrate his big day with his over 7 million fans on the platform. 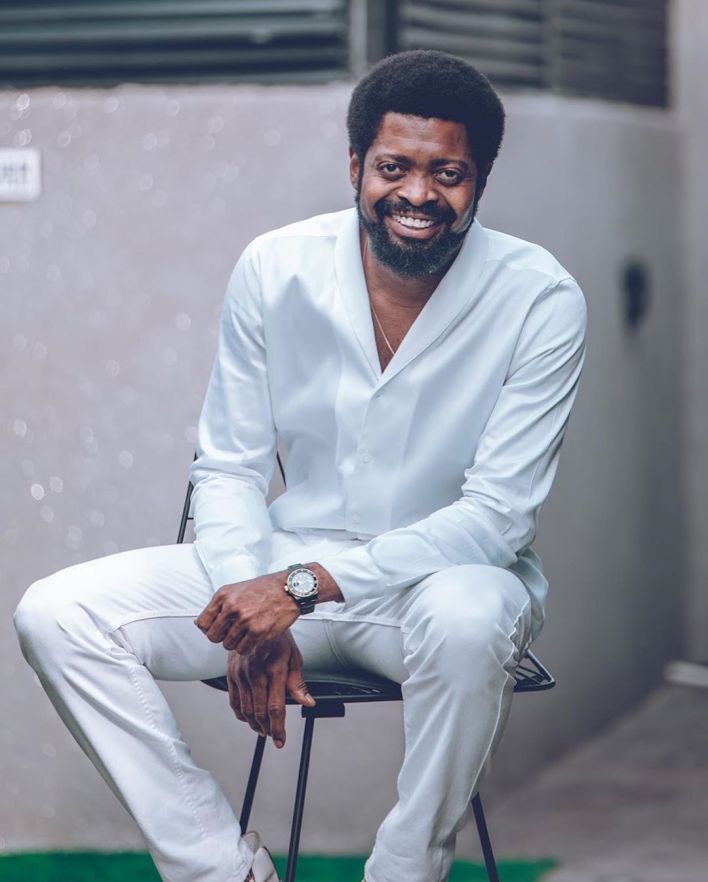 According to him, reflecting on the fact that he has been putting smiles on the faces of his fans for the past 22 years came with a wonderful feeling. 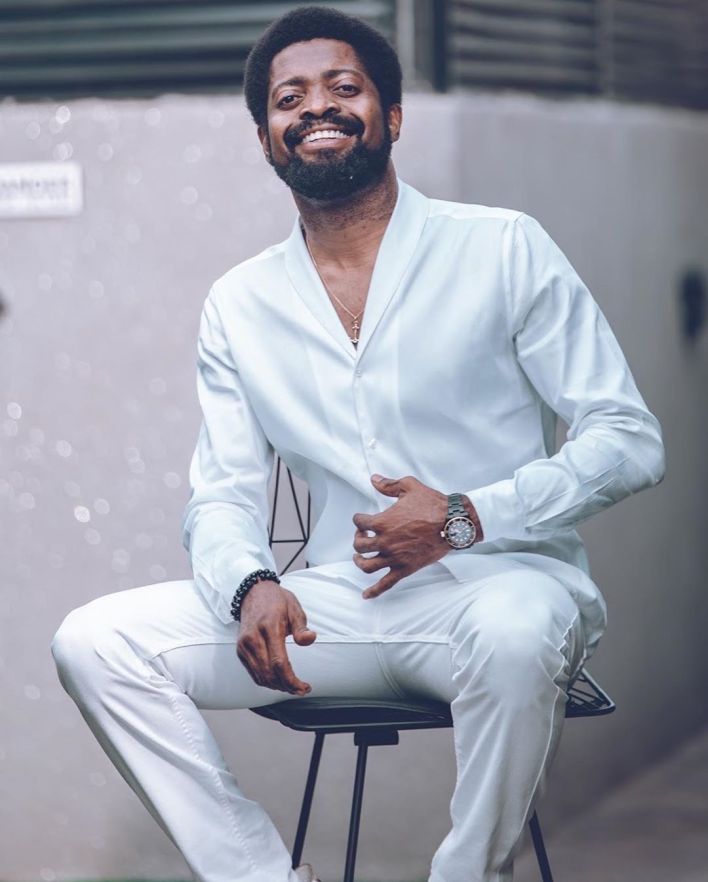 “As I turn a year older today, I woke up this morning reflecting on how wonderful it’s been putting smiles on your faces for the past 22 years. There is more to me than the world sees.” 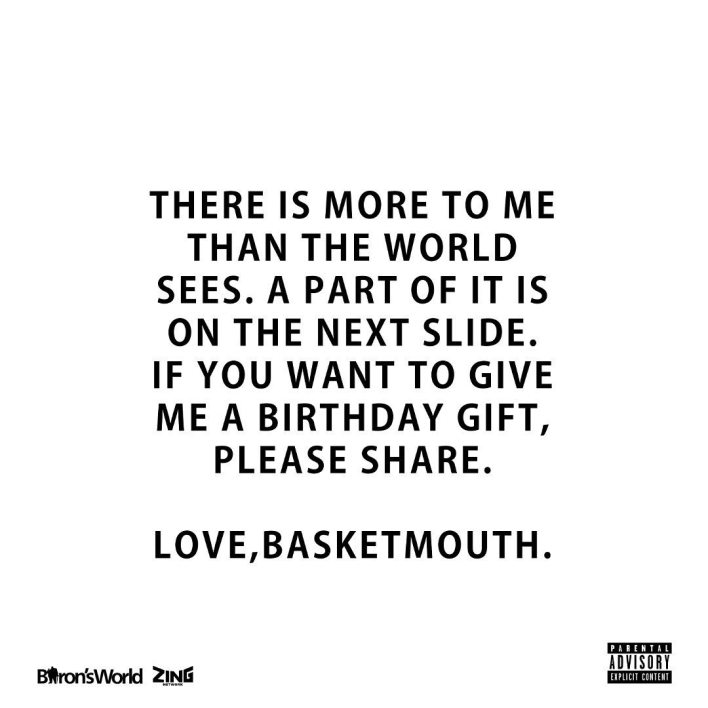 However, sometime ago the comedian revealed that he’s a very shy person and that he does comedy just to make people laugh.

The award-winning comedian in an interview talked on life as a comedian and his expectations from his fans, comedy industry, Nigeria and from himself.

When asked if he aspired to be a comedian or it was something that he stumbled on along the way, he replied in the affirmative, revealing that comedy was always what he wanted to do, dating back to 1994.

“I’ve always wanted to be a comedian since I coincidentally bumped into… I think it was Eddie Murphy’s delirious performance, this was in… I think 1994, yeah 94.

“I saw the tape… the VHS tape so I was like thrilling some of my friends, just making fun, cracking jokes and my elder brother’s friend was watching me and called me and was like dude have you seen Eddie Murphy’s performance? Then, I did not know Eddie Murphy was a standup comedian I thought he was just an actor cause the only thing I had seen then was coming to America.

“I knew this is what I wanted to do and everything then just started… you know, The path just opened, and I just started the journey”. He added.