Popular Nigerian Comedian, Victor Ebiye has announced that he’s paid the 900k debt he was called out for some days back. 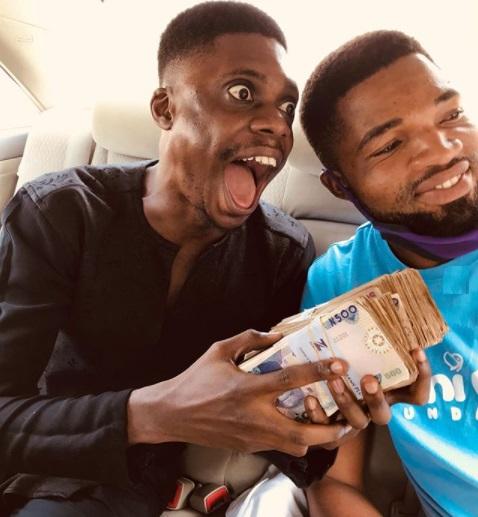 Recall Ebiye was called out online by a car dealer who said the comedian bought a car from him but was yet to pay him. According to the car dealer, Ebiye sold off the car and invested it in Forex. 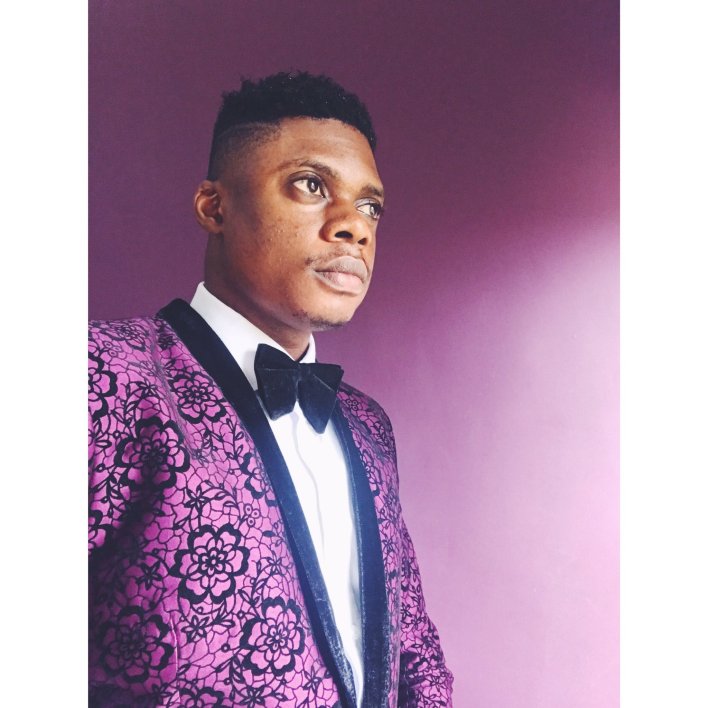 Ebiye’s name trended on social media for that reason and it was almost an embarrassing situation.

The good news however, is that Ebiye has paid the debt and he took to his social media page to appreciate those who contributed to his aid.

TO WHOM IT MAY CONCERN
900k PAID !
Thank you to everyone that supported! I would love to specially appreciate some people because without them, I would never have survived this.

And everyone that told me keep them anonymous ( you know yourselves )
-Also special Thanks to everyone that also booked me for events and used my platform to promote their businesses.

Lady loses her life after falling into elevator shaft in a hotel in Asaba; Moment she fell caught on CCTV (WATCH)

Trump goes after Democrats over impeachment