Veteran Actress, Eucharia Anunobi has a solid message for women in general, most especially mistresses (otherwise known as side chicks). 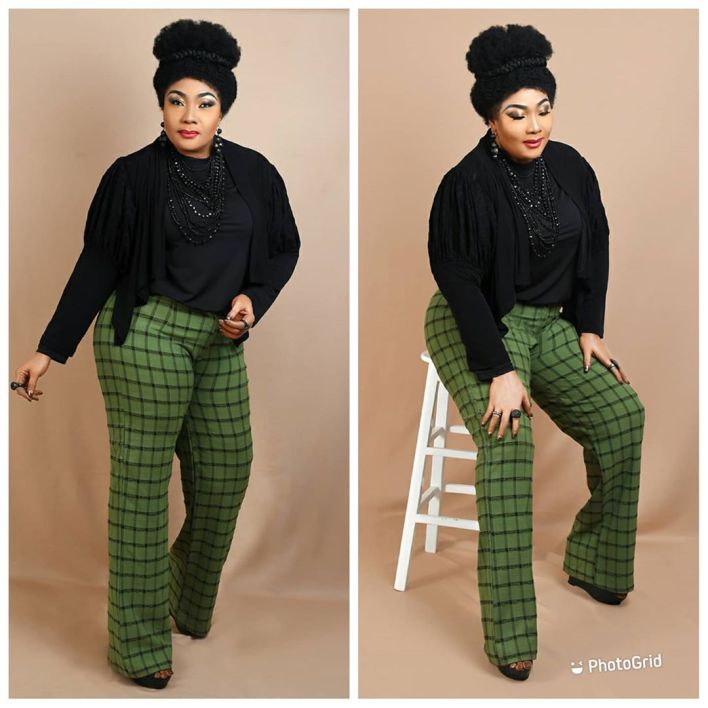 The Actress/Evangelist opined that the physical attributes of a woman can’t be compared with the inner construct. Stating that the “glorified dust – Flesh, booty, well rounded hips, etc.” can’t keep a man as it will eventually depreciate.

She asserted that what would stand the test of time is the content of the mind. 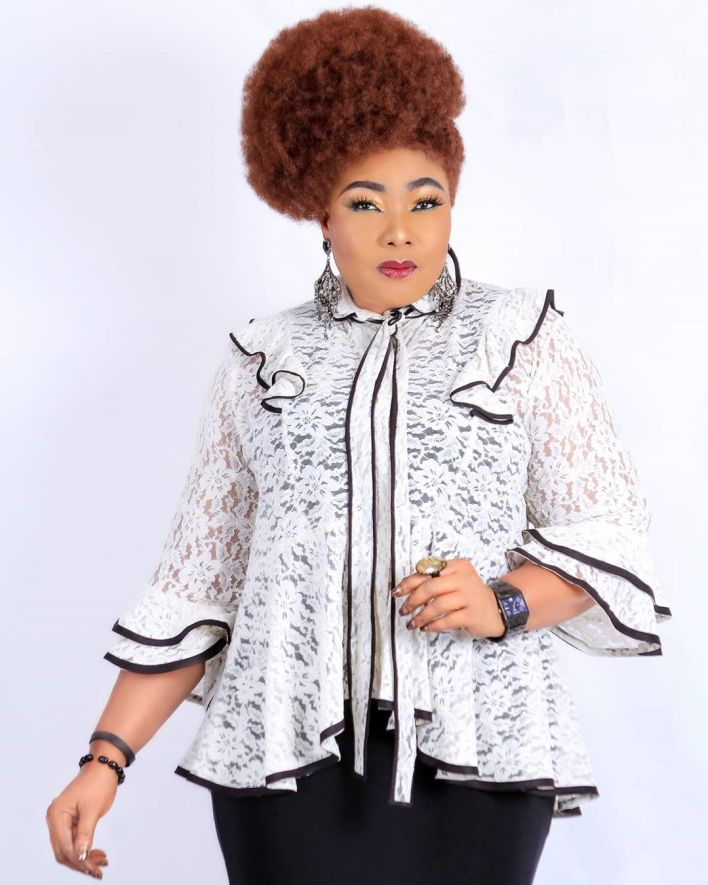 The Veteran gave her definition of who a virtuous woman is. According to her, she is one who is not only physically attractive but also has the wisdom of God.

The celebrated thespian stated that a side chick is a glorified prostitute and a prostitute is a strange woman.

our physical construct has nothing to do with your inner construct. With the grace of God (sense from God) you operate and regulate life not from outside in but from inside out. Because that your “glorified dust” = flesh, booty, well rounded hips, breast, face, will certainly depreciate but the contents of your mind will remain ever green and that’s what keeps the men glued long after the warmth of the flesh dies out. You can ask Sarah in the Holy Bible.

And it can’t be over emphasized that a virtuous woman is the one with, not just an attractive physical attributes but one endued with the wisdom of God. Therefore a virtuous woman will refuse every advance to be made a side chick. A SIDE CHICK IS A GLORIFIED PROSTITUTE AND A PROSTITUTE IS A STRANGE WOMAN.