Veteran Nollywood actress, Stella Damascus, has taken her followers down memory lane as she shares a throwback photo of herself and her daughter, Izzy. 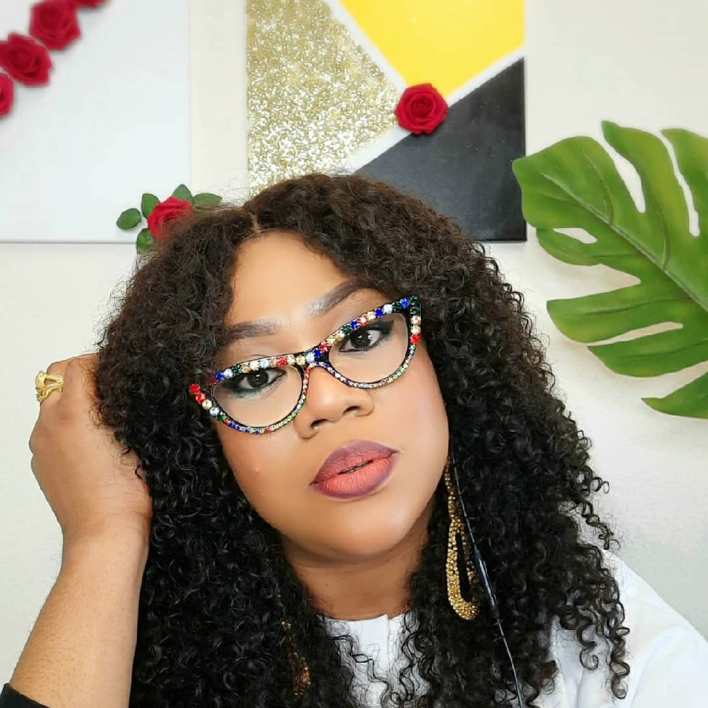 The actress took to her Instagram page to share the adorable photo in the spirit of “Flashback Friday”. In the photo, she was 22 and her daughter just clocked 1. 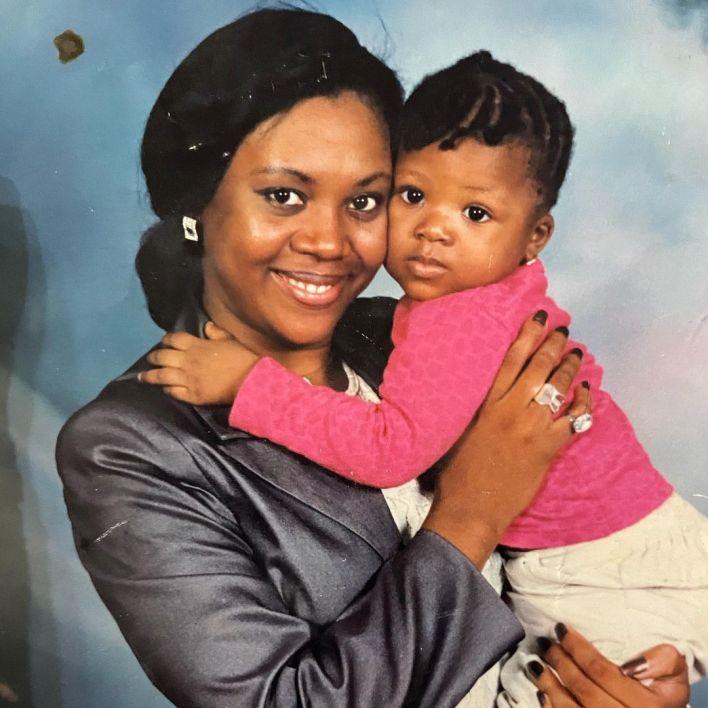 “My 22 years old self and my 1 year old first daughter @izzybelleimages in the year 2000. #flashbackfriday#fridayvibes.”

In other news, Popular Nigerian Actress, Stella Damasus has stressed that social media should never determine the strength of a friendship.

The actress also added that not following or posting a friend should never be the very thing to destroy it.

Damasus who noted that there is a difference between social media friends and true friends, averred that maturity goes beyond social media.

Man drags Wizkid, Burna Boy for flaunting gold teeth, says he had his since age 15 (Video)

Rapper, Falz gets tattoos of his family on his arm (videos)