American rapper, Belcalis Marlenis Almánzar professionally known as Cardi B, has reacted to a viral video of a Nigerian fan who publicly declared his love for her. 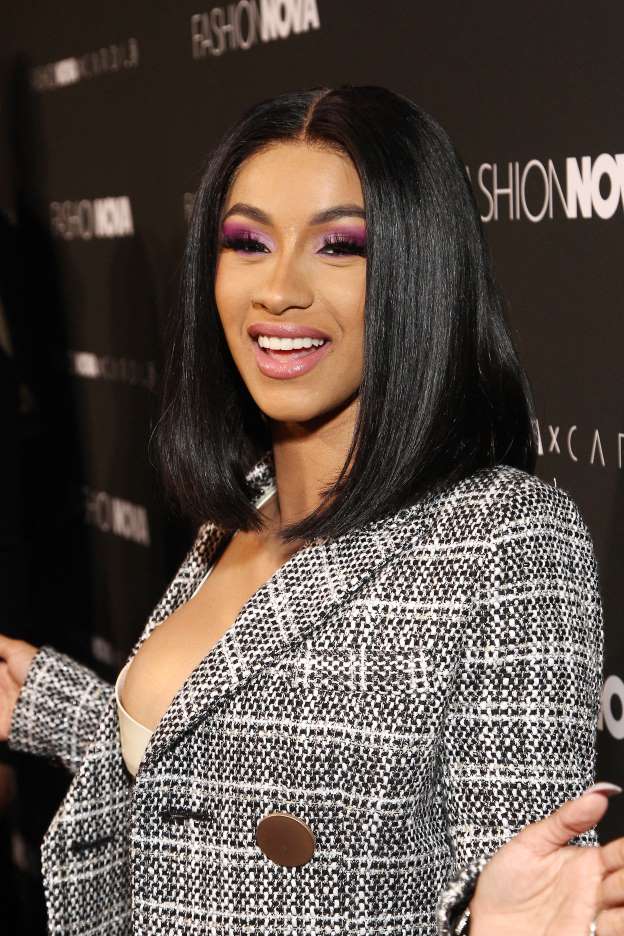 The fan with Twitter handle @iiampsticks, took to a major road in Nigeria and placed a loud speaker on the middle of the road. Holding a microphone, the young man announced his undying love for the 28-year-old mother of one.

In the viral video, the fan could be seen walking frantically along the road and went as far as stripping down to his shorts as he professed his love for the ‘WAP’ hit maker. 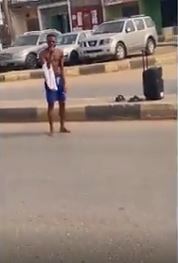 The fan identified as Aburo Davido on Twitter took to the micro-blogging platform to share the video with the caption,

The video caught the attention of the Bodak Yellow crooner, who penned an emotional response.

Nigerian man reveals how a doctor unknowingly stitched him up with a knife inside his chest after he went to treat a stab wound. (Photos)