The #ENDPOLICEBRUTALITY protest at Alausa, Lagoos state has been hijacked by armed thugs.

According to reports online, these armed thugs are harassing and intimidating peaceful protesters. 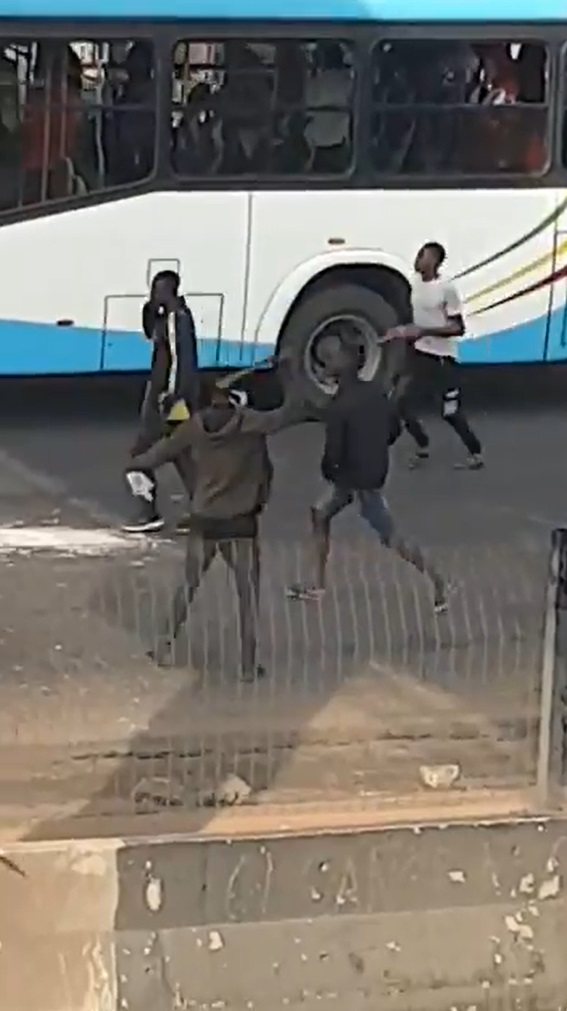 Popular singer, Praiz, who took to his Twitter page to share a clip of thugs, called the state Governor’s attention to the pandemonium. 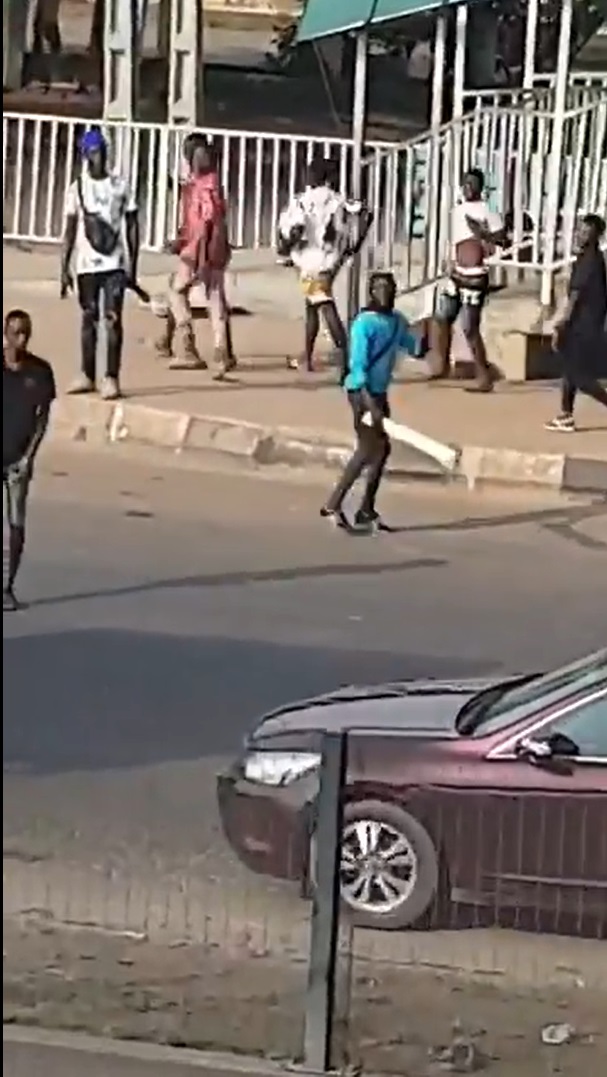 Meanwhile two persons are feared dead and many others injured after a Sports Utility Vehicle (SUV) ran into a crowd of #ENDSARS protesters at Alagbado, Lagos.

Footage shared online shows a crowd gathered as youths carried away two lifeless bodies. A medical team who volunteered was deployed around Amikanle area to take care of the wounded before those with severe injuries were moved to Cavesbury Hospital.

Witnesses said the silver SUV deliberately ran into the protesters in a bid to scare them off the road.

‘We were continuously beaten with hammers, planks, knieves” – One of ‘Ikokwu 4’ narrates ordeal in police cell, says Chima was tortured to death