Famous Celebrity Couple, who met on Reality TV show, Big Brother Naija, Teddy A and Bambam spoke about their relationship, where they revealed that they do not go through each other mobile devices. 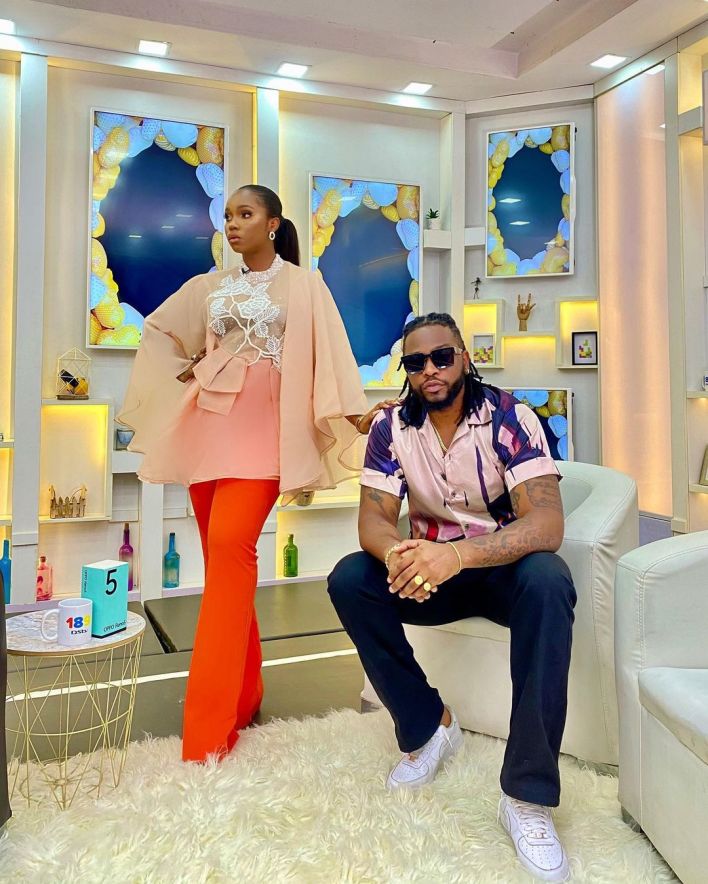 The couple who met on the ‘double wahala’ edition of the show were able to build a relationship from the show that quickly led to marriage outside of the house.

Their wonderful marriage is also blessed with a beautiful baby daughter.

The love birds were guest on the show, “Let’s Talk With Adesola Momoh” and they both stated reasons why they don’t go through each other phones.

BamBam on her side said there’s no point in going through her husband’s phone as it may lead to altercations between them. 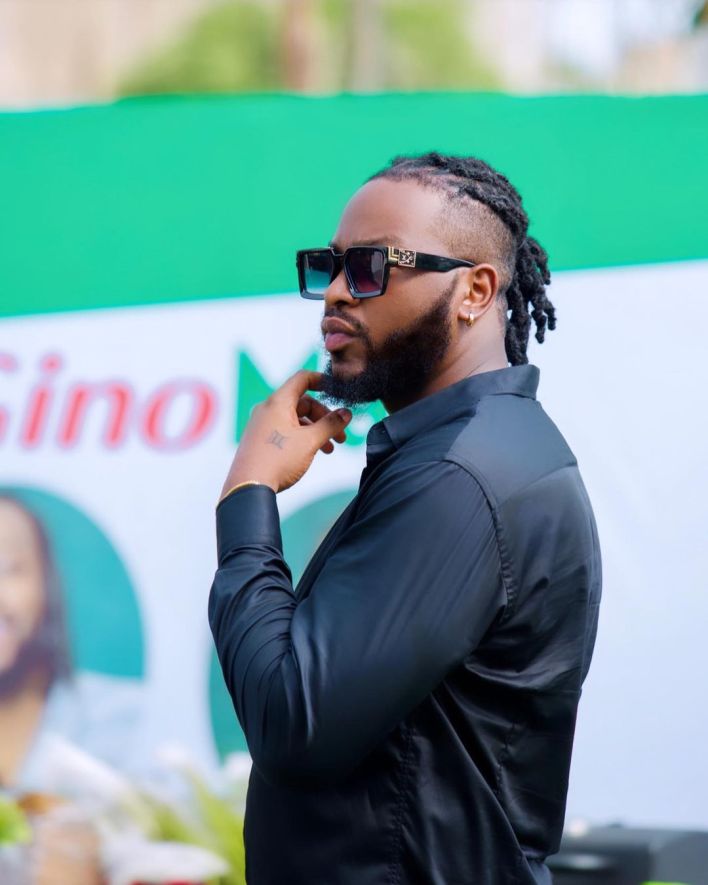 Teddy on the other hand supported his wife’s view and revealed that it was disrespectful to go through your partner’s phone just because you are suspicious of them.

Coronavirus: Man allegedly assaults health workers in Delta State for telling him to self-isolate after he returned from UK

Student proposes to his classmate after WAEC exam, she accepts (Video)