Moments ago, Biggie gathered all of the housemates to the lounge and as the usual wont whenever one of them errs, a video of their misbehaviour is played for the rest of the housemate to watch. 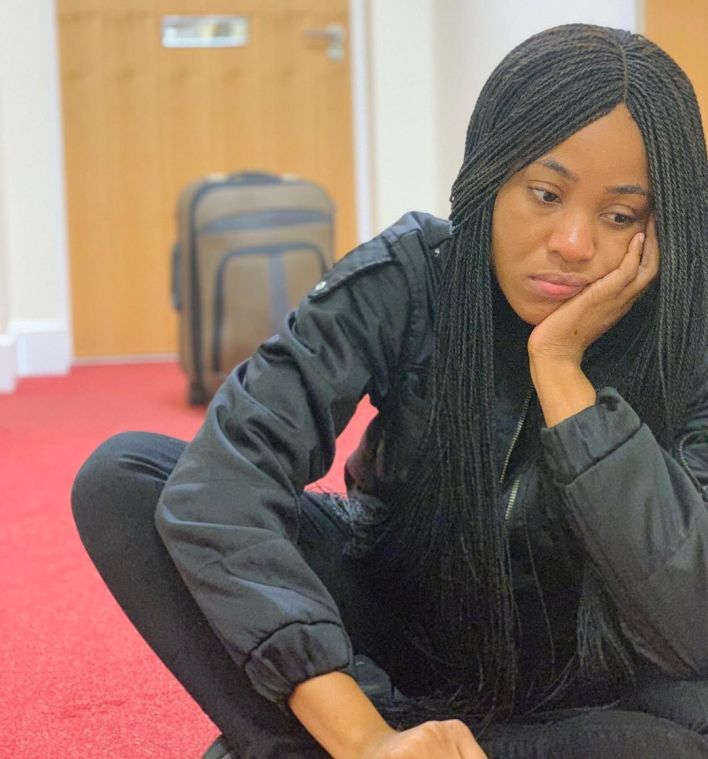 All the happenings of Erica’s misbehaviour last night was played for the rest of the housemate to watch which was much to each and every one of them’s surprise… and Erica too could be seen wearing a disappointed look.

These videos made rounds on the internet later today and viewers pushed for the disqualification of the actress, which occurred just moments ago as Big Brother announced it. She’s now out of the Big Brother game and has missed her chance of winning the grand prize of 85million Naira.

On the other hand, Neo was also issued a strong warning for being an obstacle to a fellow housemate which was an infringement to Big Brother house’s rules.

More details as it unfolds….

One week miracle: Banker narrates how God used him to elevate a security guard to a better position in the bank

“Odumeje is not my pastor, don’t be stupid” –Actor, Zubby Micheal slams those who said he got spiritual powers from Odumeje