BBNaija housemate, Laycon has reacted to insults he received from fellow housemate and former ‘bestie’, Erica, just after the Saturday night party. 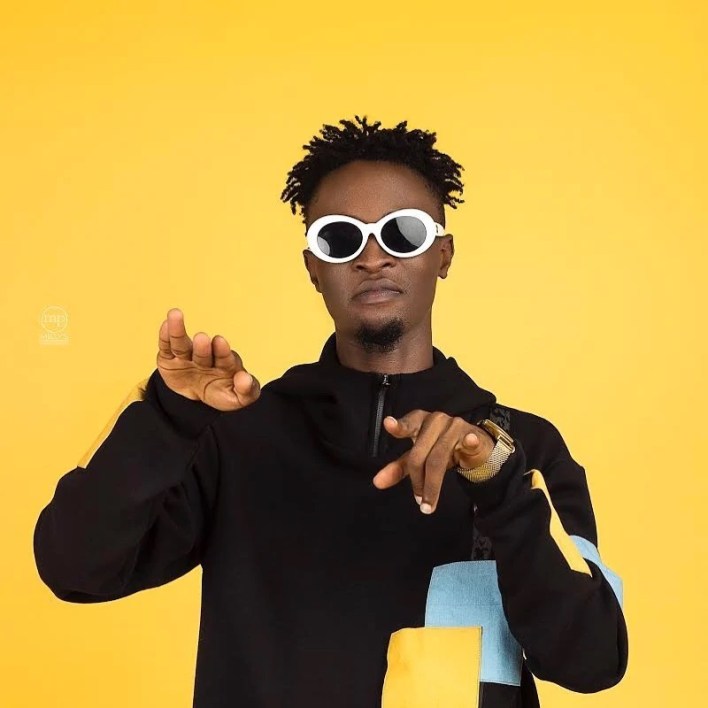 Erica after Saturday night confronted Laycon over his claim that she tried to kiss him twice. SHe could only affirm one of such time she tried to, but only happened because she was drunk.

She asks him to pin point the other time she tried to kiss in the house, which must have caused last night brawl between the former best friends

Angered by his refusal to address the situation, Erica called Laycon ‘ugly and broom stick’ who has nothing to offer. She said he is using her to trend because he is manipulative and ugly. 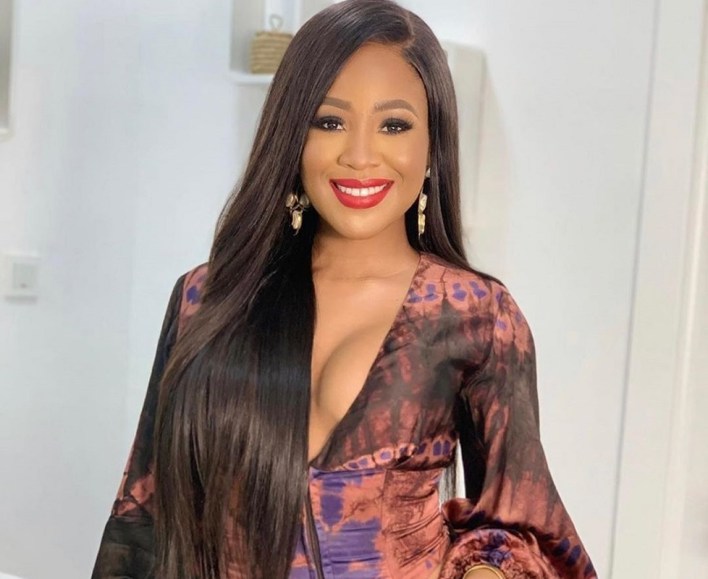 According to her, she was only attracted to his brain but his brain is wicked. However, Laycon remained silent and did not engage Erica.

Reacting to the development, Laycon said he was not bothered by the insults Erica rained at him.

“If you claim to know me, you will know I don’t argue with people and when I say I don’t want to address anything, I mean it.

“Insult will not remove money from my bank account, I will just watch you insult me and be quiet,” he stated

Veteran singer Salawa Abeni raises alarm after being blackmailed with her old ‘nude photos’. She then leaks it herself

“I used to be ashamed of myself” – Nigerian woman living with Albinism, shares her journey to self-love and acceptance after battling with suicidal thoughts

Dorathy spotted stalking Nengi and Ozo in the kitchen (Video)