Terry Waya, the billionaire father of big brother Naija housemate, Kiddwaya, has revealed the plans he has for his son’s love interest, Erica. 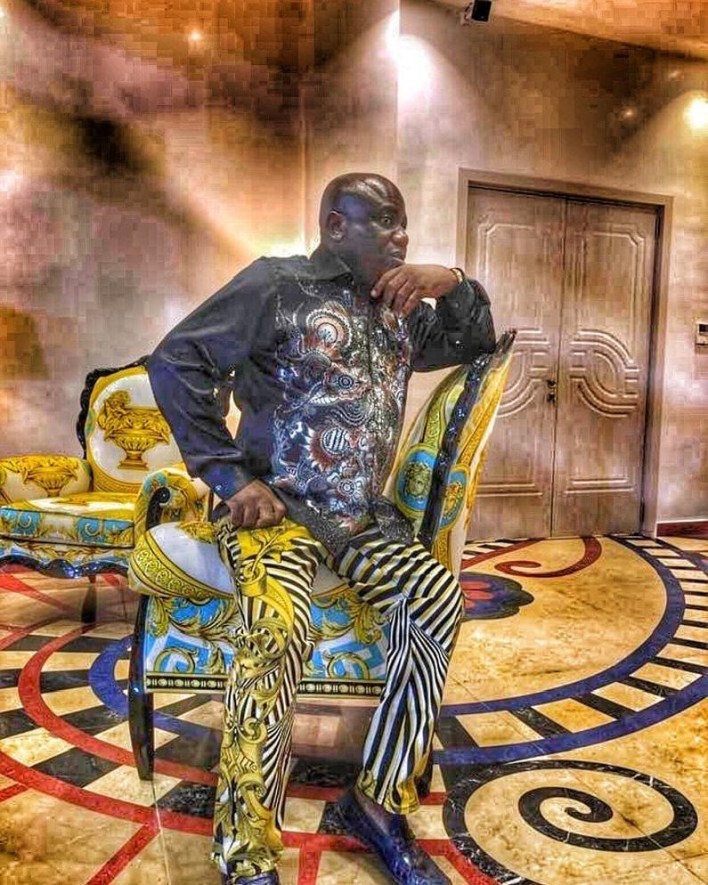 Terry Waya via his Instagram live with Mr. Dele Momodu of Ovation Magazine, praised Erica for loving his son Kiddwaya unconditionally and being at his side all the time. 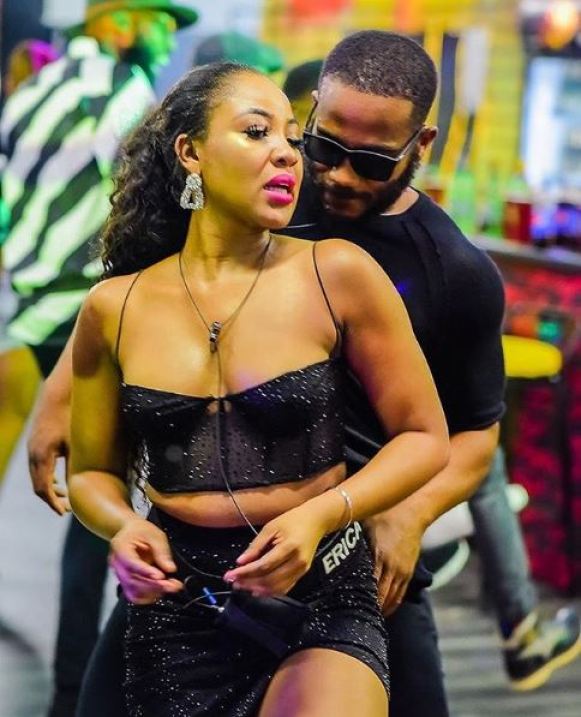 He then promised her half of the ultimate prize money if his son Kiddwaya wins the show.

“If my son should win, i will make sure he gives her half of his wins and then the rest half to charity.

Lady called “4:30” eyes and bullied because of her crossed eyes shows incredible transformation after she underwent surgery