Popular Nigerian singer and African giant, Burna Boy has revealed that he might have to call up two big brother Naija housemates, Neo and Erica to star in his upcoming music video. 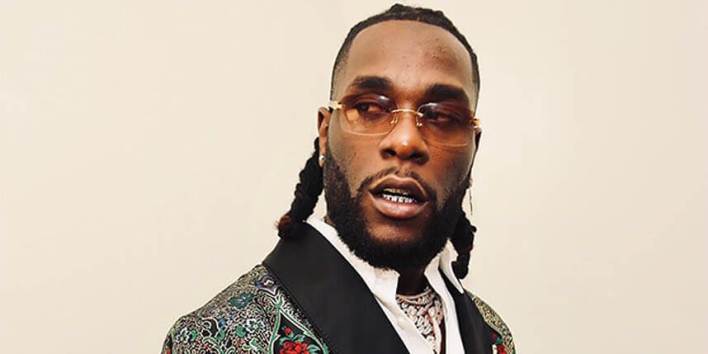 Neo and Erica put up a beautiful performance last night in their Pepsi task challenge where they rocked the stage, singing Burna Boy’s ‘On The Low’. Though they did not win the task, Burna Boy acknowledged the effort they put in. 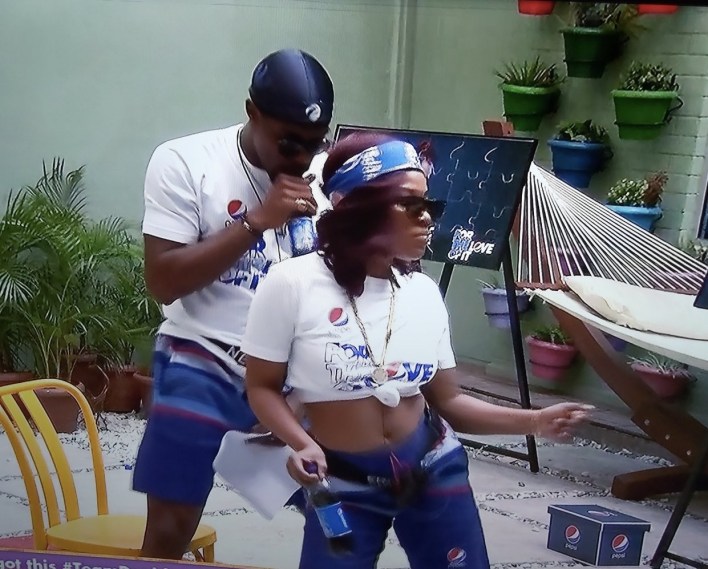 They stepped onto the stage with great enthusiasm, flair and creativity. Neo went the extra mile of wearing a wig cap that almost looked like Burna Boy’s dreadlocks.

Reacting to their performance, Burna Boy said they did well and might feature them in Onyeka music video.

They did! Might have to hit them up to star in Onyeka video

See the video of their performance below ;