Big Brother Naija housemate, Nengi has for the second time during her time in the Big Brother house, emerge as the Head of House for the week, which automatically gives her a spot in the finals in the next two weeks. 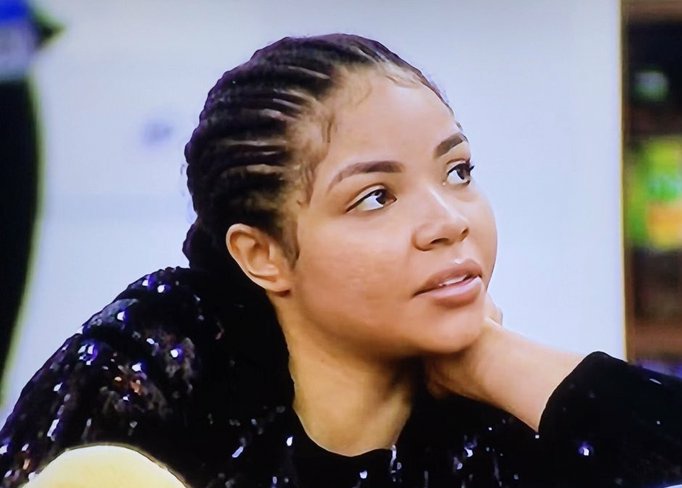 After a fierce competition with five other housemates, Nengi emerged as winner of this week’s challenge and will now be the Head of the house for the penultimate week of the fifth edition of the series.

Nengi now has immunity from this week’s eviction process and has access to the executive Head of House lounge and all of the benefits that comes with it. She’s also making through to the finals of the game as this evening’s challenge is the final HoH challenge for the season.

According to Biggie’s rules, as it’s the penultimate week to the finals, the new HoH is not liable to pick a Deputy Head of House.

Singer, Omawumi shares rare photos of her husband and their kids

“She caused it herself” – Laycon finally speaks on Erica’s disqualification