Serving us couple goals once again in the Big Brother house is Neo And Vee, as the couple moved from bottom four to Top 5 as they secure spot in the grand finale. 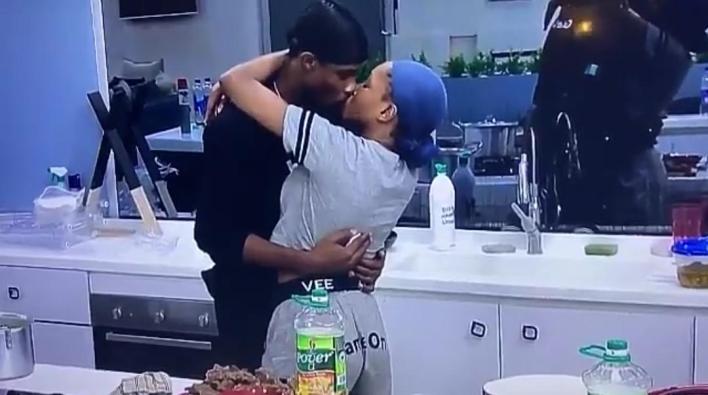 Neo and Vee luckily escaped nomination for eviction this week after nomination on Monday night. 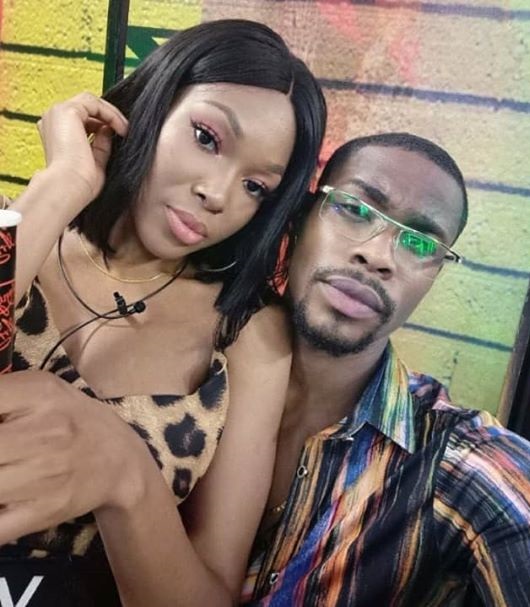 In a surprise process for nominating housemates for possible eviction, the housemates were divided into two teams: white and black.

Recall when Neo told Vee that the mission was to make it to top 5 as a couple. They did it!!! That’s “goals”

The duo who could not curtail their joy were spotted last night in the kitchen, kissing passionately after they secured the spot in the grand finale.

Watch Neo and Vee kiss passionately as they celebrate their spot in the grand finale.

My frog voice got me billions – Davido

Polygamous pastor proudly shows off his 2 wives, many children (Photos)