Neo has been evicted from the Big Brother Naija house. 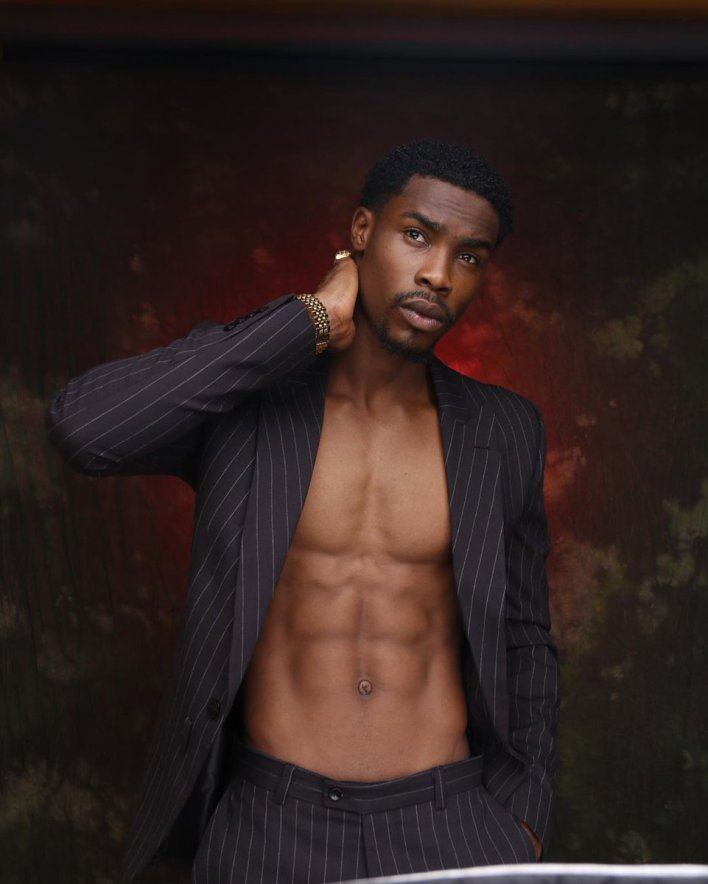 Show-host, Ebuka had earlier announced his romantic partner, Vee, as the first of the finalists to leave the house. Ebuka would return moments later to announce Neo’s name as the next housemate to leave the BBNaija house. 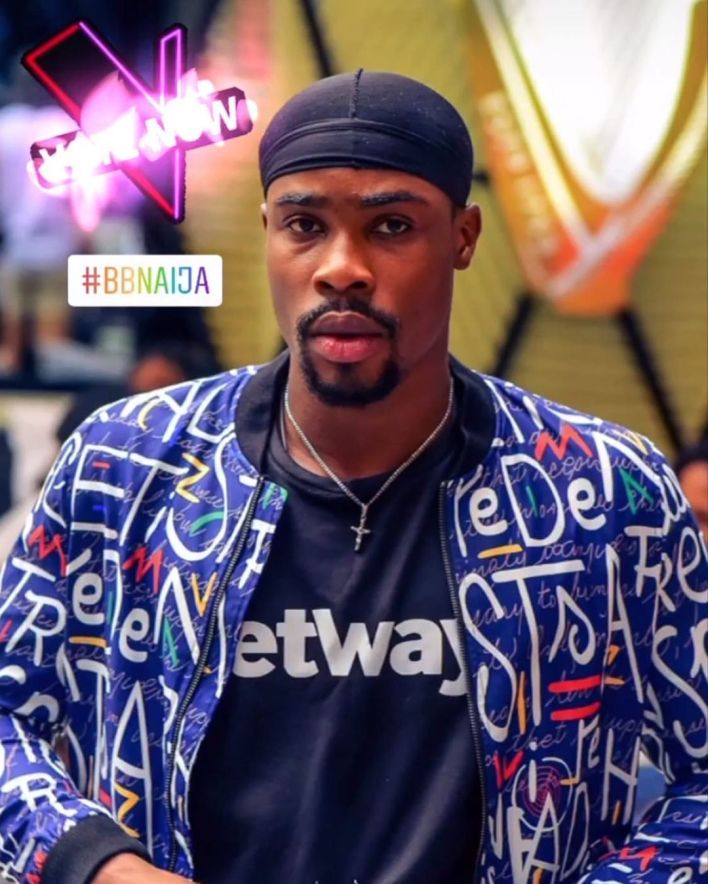 Neo was satisfied with his journey in the house and just like Big Brother earlier said, it has been a Cinderella for all the housemates.

In his last diary session, Neo told Biggie that he feels that he shouldn’t go home, he should rather just stay in Biggie’s House once the show is over. He admitted that the show has been a major cruise. He likened it to a free of charge vacation where you don’t have to do much, you can eat as much as you like, and you meet nice people. He added that he doesn’t feel as if he is in Naija right now. He also thanked Biggie because the House helped him explore himself and brought him out of his shell. He closed off by saying that at the end of the day he came here to be somebody and to do that he has to continue doing whatever it is he has to do.

Seriously sick Ada Jesus taken to Odumeje’s church to beg for forgiveness, he refuses to forgive her (video)

Davido buys Rolex watches worth N60m for his daughters