A quite lovely family photo of handsome Big Brother Naija housemate, Ozoemena “Ozo” Chukwu has surfaced on social media and fans are loving it. 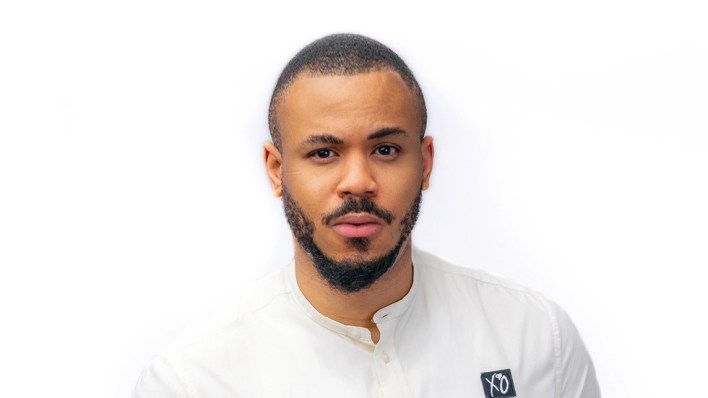 In the photo, Ozo, who has been dubbed as the most handsome housemate, is seen posing with two of his sisters who are medical doctors, with his dad who also appears to be practicing in the medical profession.

Ozo’s mother was also dressed up in a gown which suggests that she’s a professor while his other sister appeared in her lawyer’s outfit. 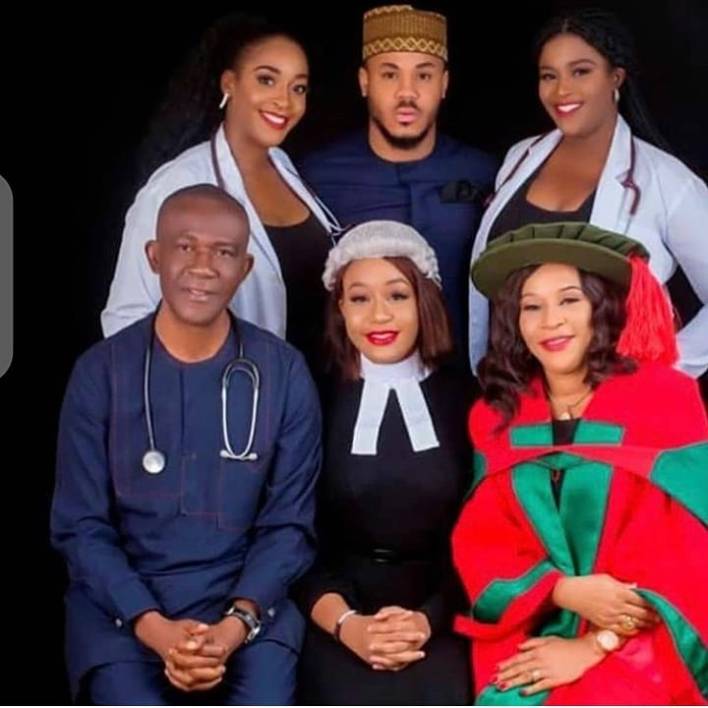 Ozo was the first announced Big Brother Naija Lockdown housemate and his good looks and charming character seems to be curating a healthy fan base for him as the fifth season of the reality TV show kicks off.

Ozo was raised in a home where education is valued a lot and every member of the family is encouraged to achieve academic excellence.

BBNaija2020: Laycon was the best graduating student from UNILAG in 2016

”Lucy has the most lowkey fans.. they don’t shout, they vote” – Twitter user writes on Lucy escaping eviction every week.