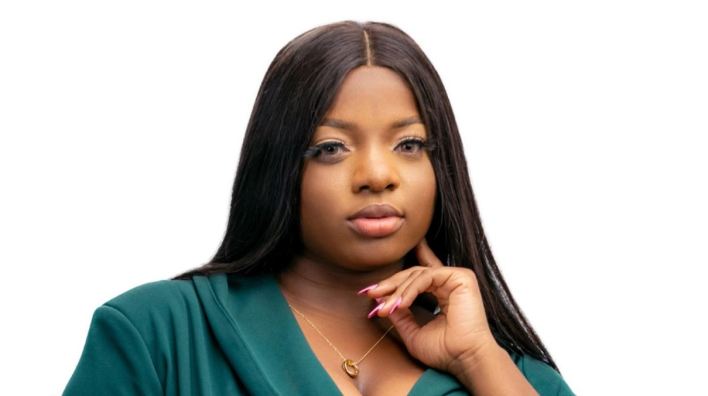 As viewers are keenly watching the lifestyle of the fresh new set of housemates who’ll be living in the Big Brother Naija house in the next 10 weeks and starting to discover who their favourites are, some fans are already getting familiar with curvaceous housemate, Dorathy.

Dorathy first caught the attention of virtually everyone who watched the premiere of the fifth season when her intro video was played on screen and even turned heads more when she came on stage to talk to Ebuka. 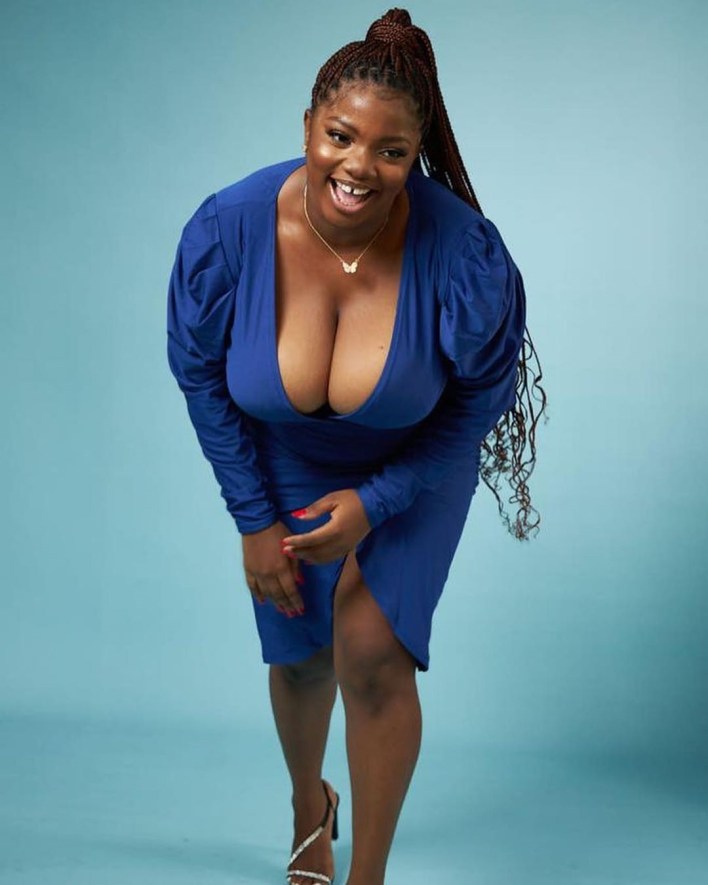 Dorathy has been dubbed as the housemate with “a bright future ahead of her” and while the commentary might seem as simple as it sounds, it has a whole lot to do with her body figure, literally.

Dorathy is definitely the one female housemate who’s endowed with ample bosoms and is quite confident of her endowment which she flaunts effortlessly. 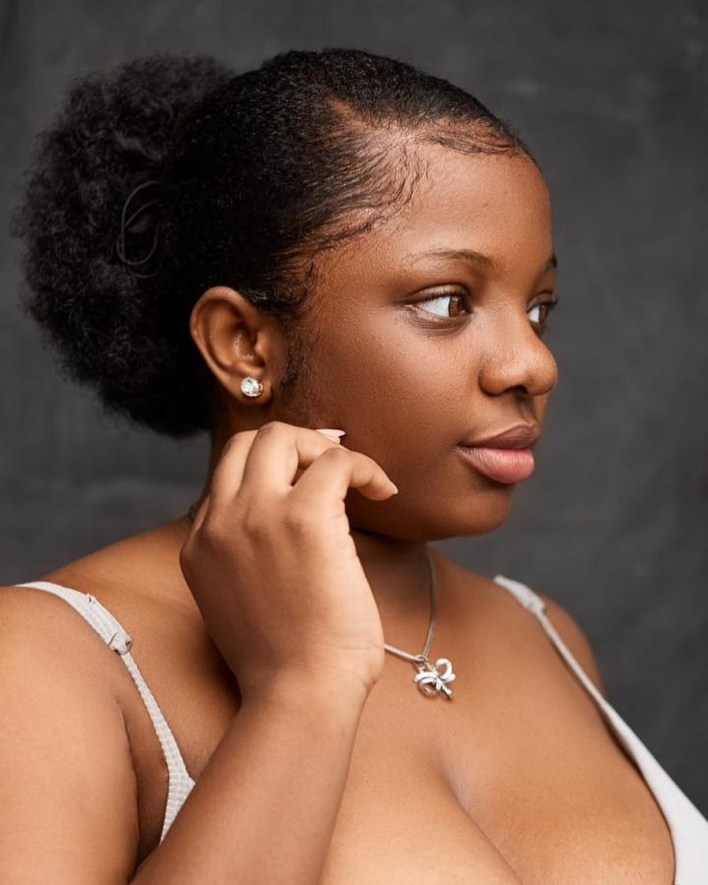 She’s now picked the interest of so many viewers of the show and quite a number of them have already started declaring her as their favourite and pledging their support.

It’s in this vein that Dorathy’s IG account has quickly been fetched out and what was at just over a thousand followers on Sunday evening has now skyrocketed to tens of thousands of followers in just few hours after she was announced as an housemate. 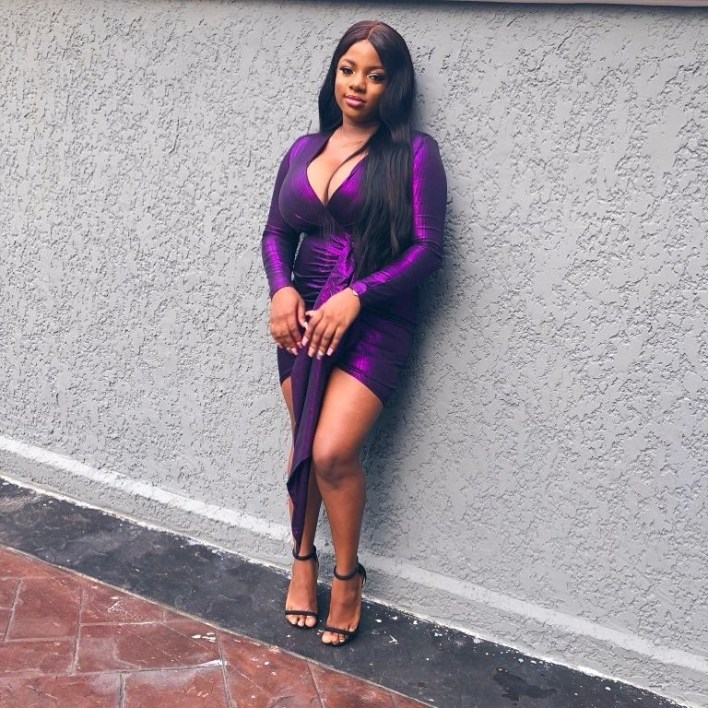 Viewers are having a good time on her Instagram page as they skim through her page and engage themselves in photos of the lovely before her time in the Big Brother house.

It’s why we’ve brought some of her photos here on for your pleasure… check out more of them below, 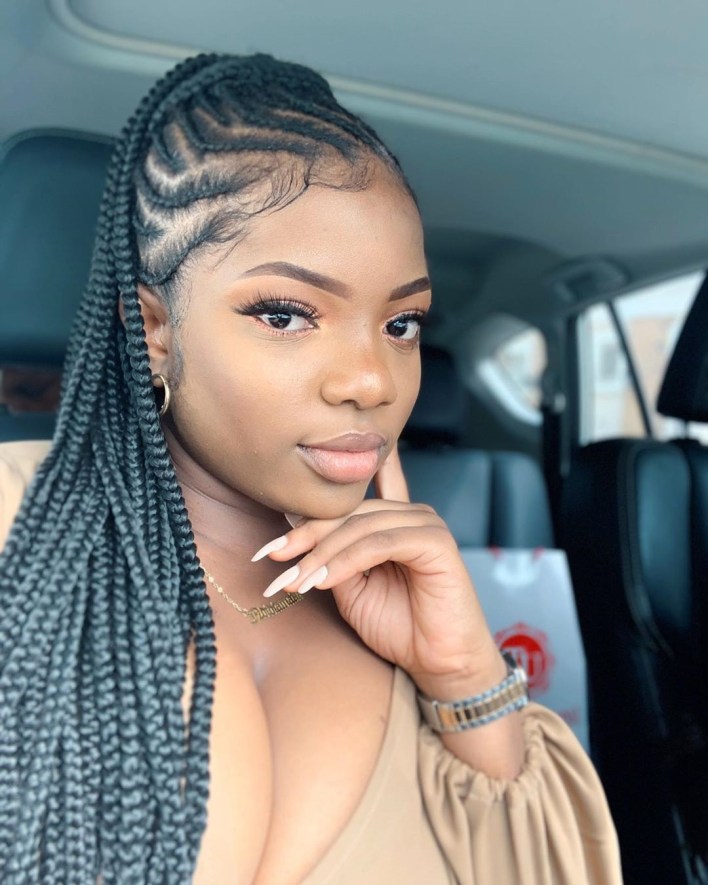 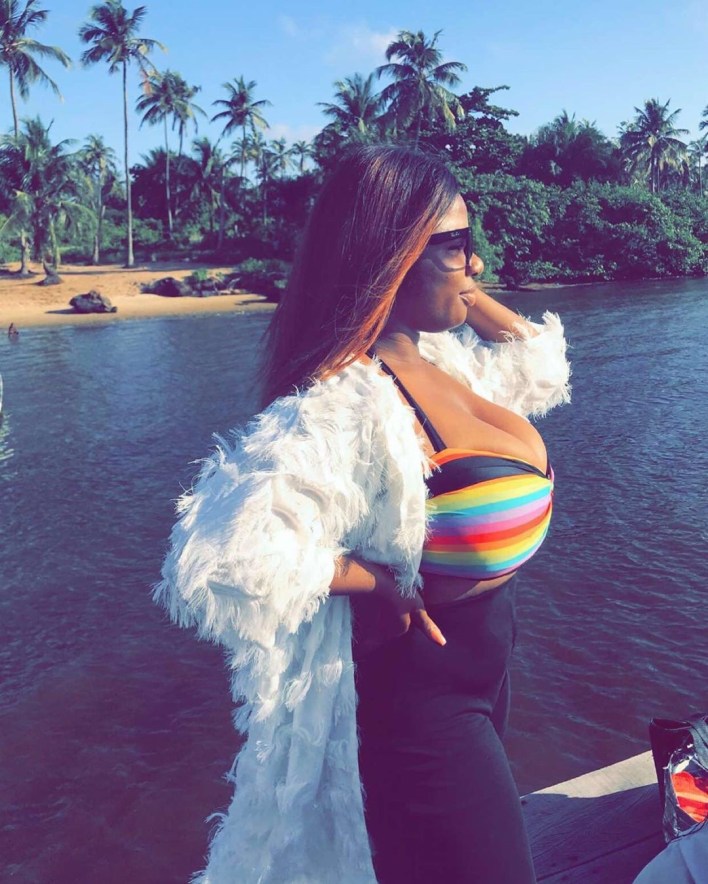 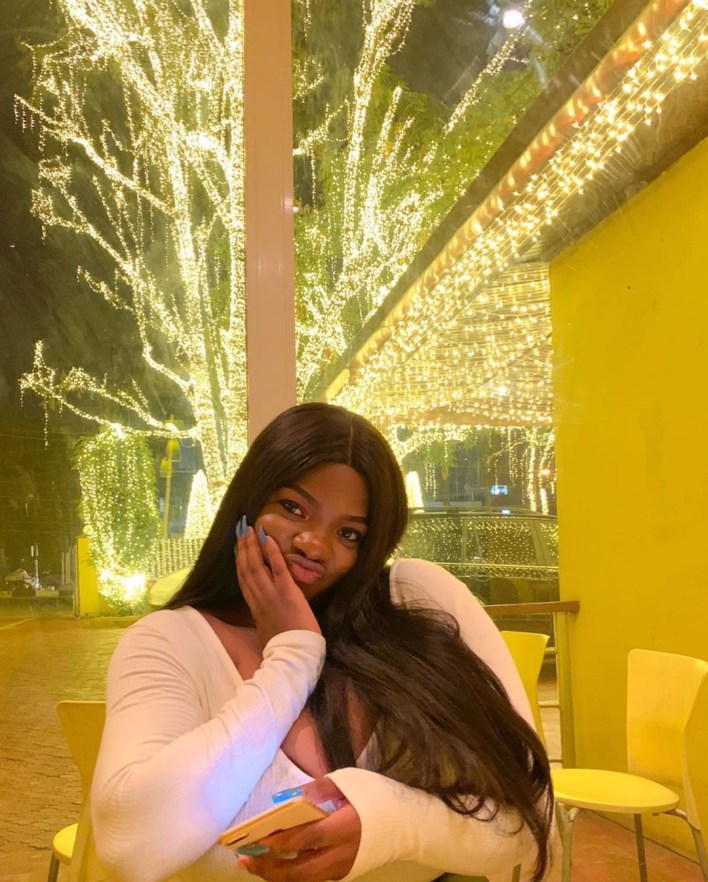 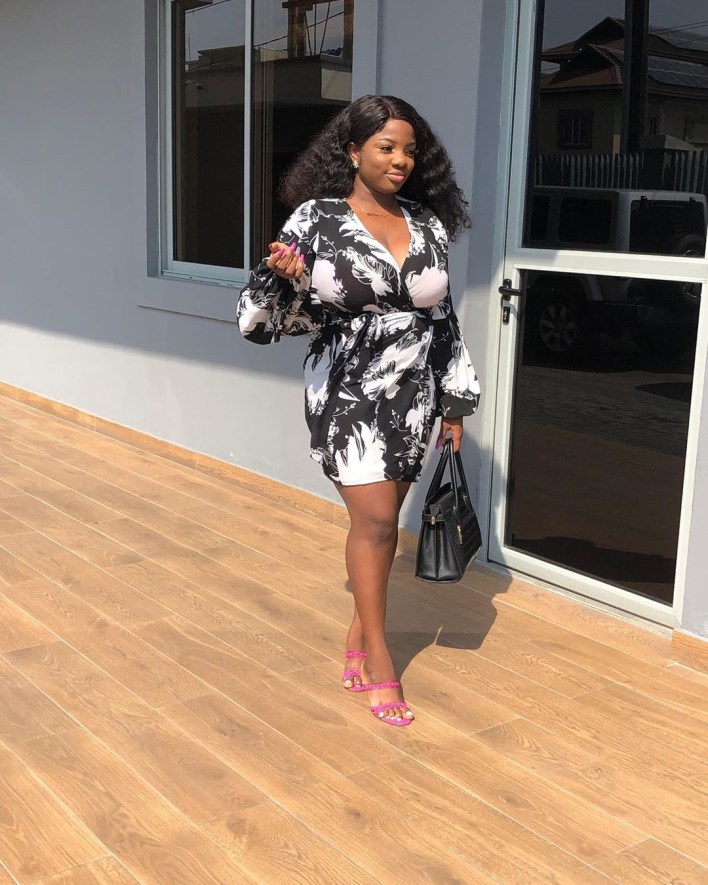 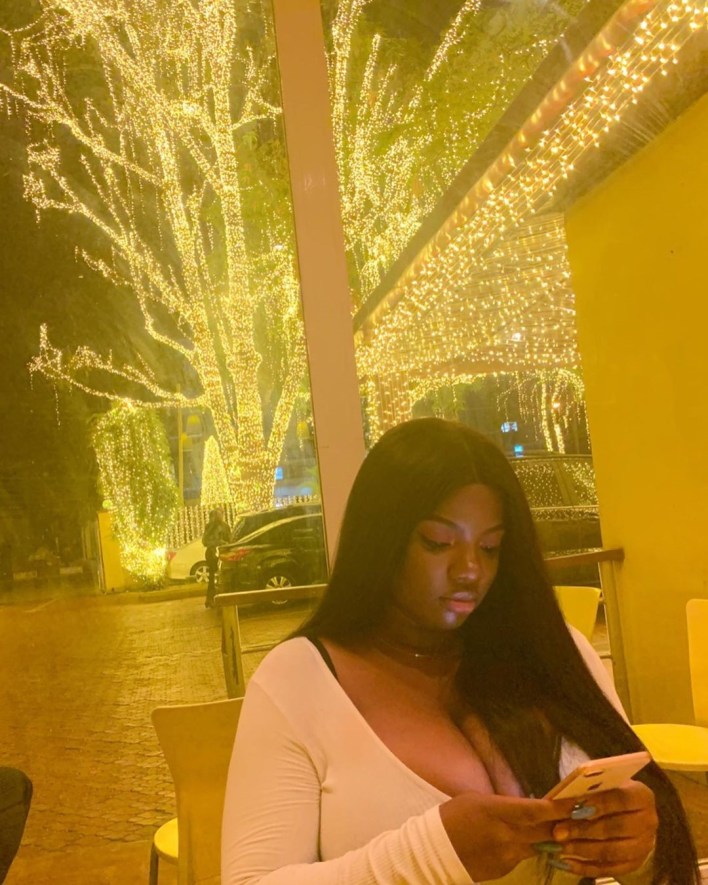 The lovely is already one of the most watched out for housemate from the fifth season of the reality show and with the energy and confidence she carried, we can’t wait to see what she has in store for viewers of the show

#BBNaija2020: Fans quickly dig up photos of Praise with wife and kid after saying he is single

BBNaija2020: Laycon was the best graduating student from UNILAG in 2016