Hollywood Actor, Chadwick Boseman Dies at 43.
– He was starring in movies during and between countless surgeries and chemotherapy – Publicist. 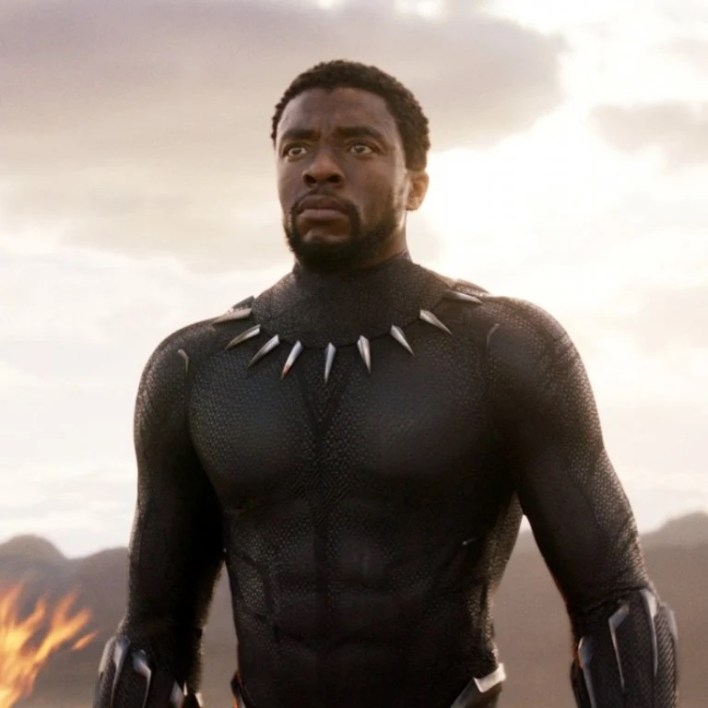 A statement posted on the actor’s Instagram account said the actor had been diagnosed with Stage III colon cancer in 2016, which had progressed to Stage IV. According to the statement, he died in his home, with his wife and family by his side. 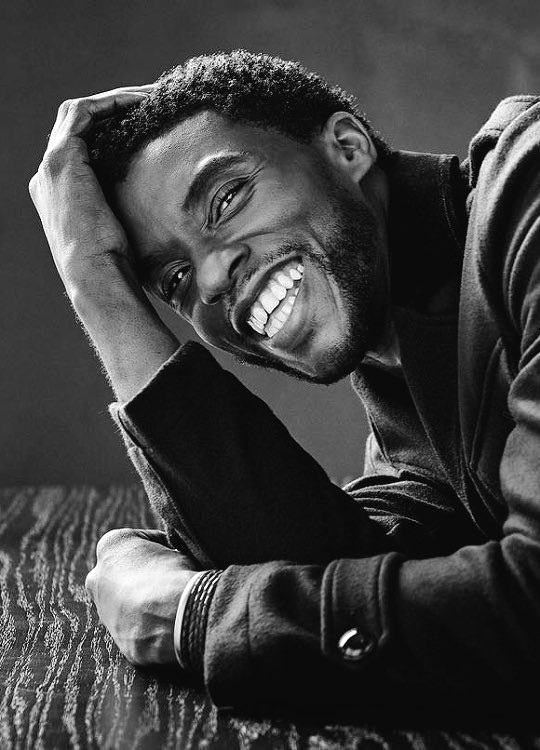 “It is with immeasurable grief that we confirm the passing of Chadwick Boseman,” the statement said.

“A true fighter, Chadwick persevered through it all, and brought you many of the films you have come to love so much,” the statement said. “From ‘Marshall’ to ‘Da 5 Bloods,’ August Wilson’s ‘Ma Rainey’s Black Bottom’ and several more, all were filmed during and between countless surgeries and chemotherapy.

Chadwick Aaron Boseman was an American actor and producer. He was famous for his role as ‘King of Wakanda’ in the ‘Black Panther Movie’, he’s also known for his portrayals of real-life historical figures, such as Jackie Robinson in 42, James Brown in Get on Up and Thurgood