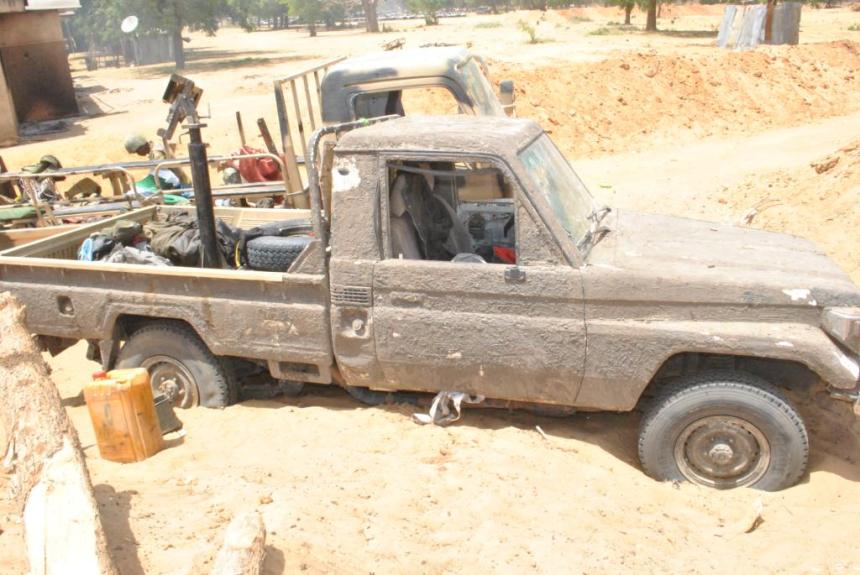 Several security sources on Friday said 18 civilians have been kidnapped by the terror group Boko Haram in raids in Cameroon’s Far North region.

According to local authorities, the Cameroon army is conducting a rescue mission to secure the safe release of the hostages.

About 2,000 Cameroonians have been killed since Boko Haram since 2014, according to security reports.

US House panel approves two articles of impeachment against Trump, impeachment vote to hold next week