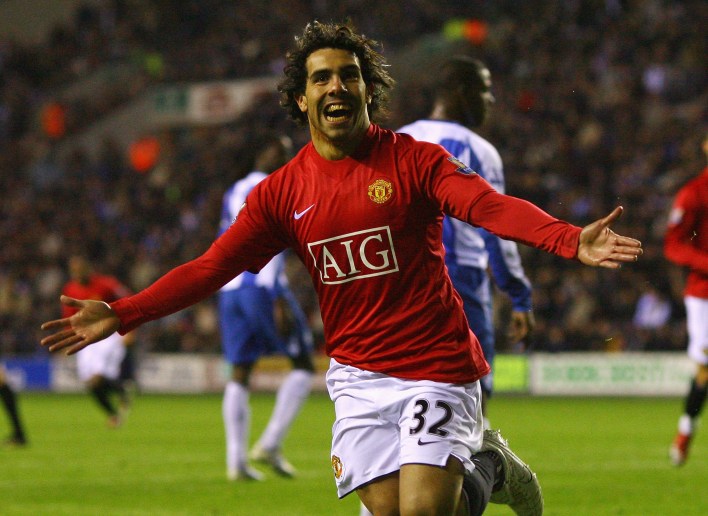 Argentine footballer, Carlos Tevez has revealed he was ridiculed at Manchester United because of the Audi car he was driving before one of his teammates gifted him a Lamborghini.

According to the 35-year-old striker, who spent two seasons at Manchester United after he joined them in 2007 from West Ham United,  England and Manchester United legend, Wayne Rooney, handed over the keys to a Lamborghini when he discussed the situation with him. 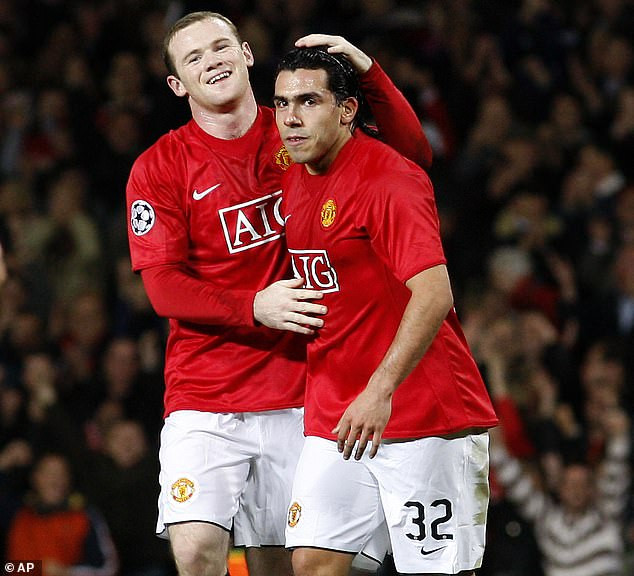 ‘At Manchester United training, players would turn up with a Ferrari or a Lamborghini,’ Tevez told Marca. ‘Everyone, even the worst player, would have a Ferrari.’

‘I turned up in the Audi that the club gave you and they all bugged me about it, as if it was a Fiat 600. I spoke to Rooney and, the crazy guy that he is, he told me ‘take the Lamborghini’.

Tevez, who made sixty-three (63) appearances and scored 19 goals for the club, added: ‘I went, without registering, around Manchester with this car, he gave it to me.’

Tevez and Rooney amassed 72 goals between them in all competitions, winning the Champions League and back-to-back Premier League titles before the Argentine footballer, who now plays for Boca Juniors in Argentina made a shock switch to Manchester United’s cross-town rivals, Manchester City.

Presidency denies ordering Sowore's arrest, says the DSS does not necessarily need the permission of the President