The governor of Lagos state, Babajide Sanwo-Olu, has debunked claims that the CCTV cameras at the Lekki tollgate were taken down, before the shooting incident on Tuesday, October 20th. 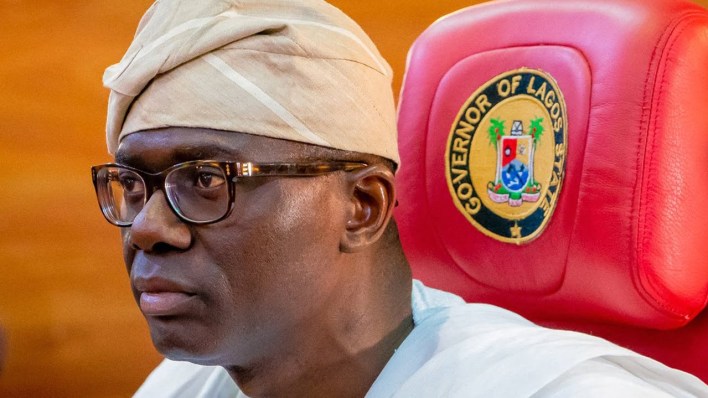 The is coming after the Lekki concession company, released a statement to reveal that the cameras were not removed and are still installed in the lanes even now. 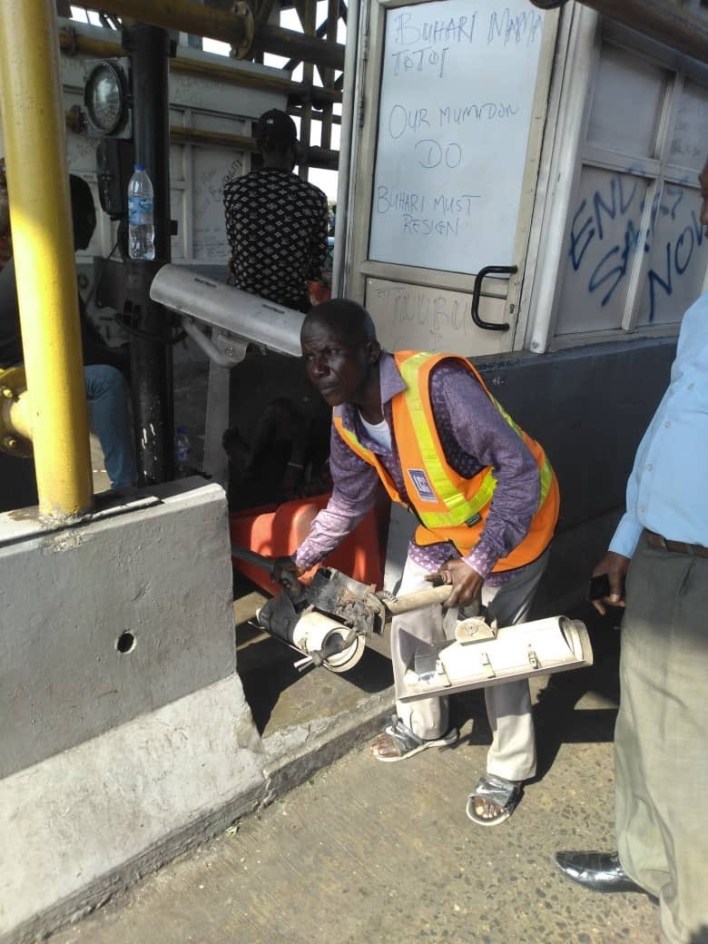 Sanwo-Olu, was on Arise TV on Thursday morning, October 22th sated that footage of the surveillance cameras will be made available to a properly constituted investigative panel which will be set up on Monday as evidence so it can be properly investigated.

Will just say the truth of what happened. Nobody ordered. I called the managing director of LCC that night when I saw the pictures and what he said to me was that because of the curfew that had been announced, they took a decision that they will take out installations that were critical to them.

That camera that you saw is not a security camera, it’s not a motion camera. It’s a laser camera for vehicles. When you are approaching the toll plaza, you would remember that there is a camera that is at the level of your car. What that camera does is that it picks the tags and number plates of cars approaching the toll plaza. It’s an infrared camera and not a security camera.

The cameras that were pulled off were a decision that the local personnel of the company took in conjunction with their managing director. The security cameras are still intact and these are things that we can leave open for citizens to come and verify.

We will drop this as evidence so that experts can review and see what kind of cameras are these that were shown in the footage. I think that is the honest and truthful position of that.

The governor also noted that, there was no order for the lights at the toll plaza to be turned off.

With regards to the light, I understand there is also a concessionaire that manages the LED board on top. They are the ones that have the concession agreement and have the right.

I saw a letter like any other person said that the company said they put off their light because of the curfew that the state government had put in place. Those were their points and I have never spoken to the owner of that business not in the last one week, so there’s no communication that will reflect that we influenced that decision. That was a decision a corporate organisation took that because of the curfew they are taking off the LED screen.