Nollywood actress, Chacha Eke Faani has flaunted her baby bump as she revealed that she’s pregnant with her 4th child and the pregnancy is to blame for her bipolar disorder. 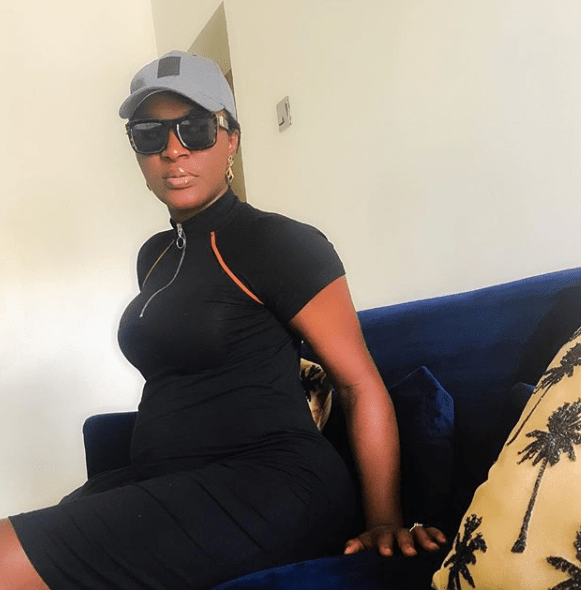 In a quite lengthy video shared to YouTube, the actress who earlier said she was leaving her marriage with her life, stated that her utterances that day were as a result of mental illness.

Chacha explained that her spouse never abused her as her initial video made people think. She shared bottles of pills and said the only problem was that her husband asked her to take her drugs and she flared up and did the video.

She stated that she will never leave her husband and children. She also shared a photo she took with her husband, both of them smiling with sunglasses covering their eyes. 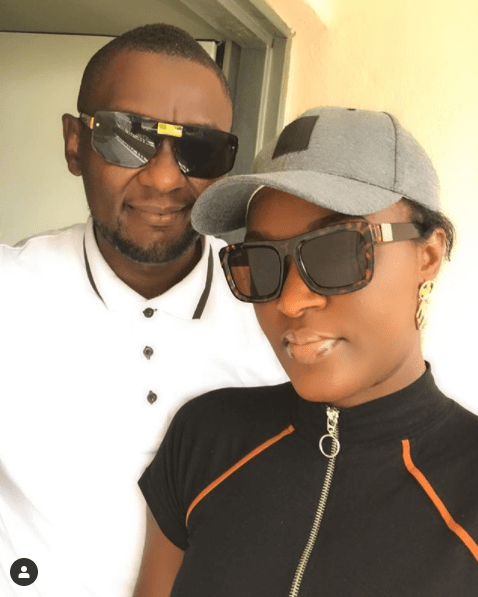 Watch her speak below,

“If Someone Was Going To Die, I Thought It Should Be Me” – Boy Says After Fighting A Dog To Save His Sister