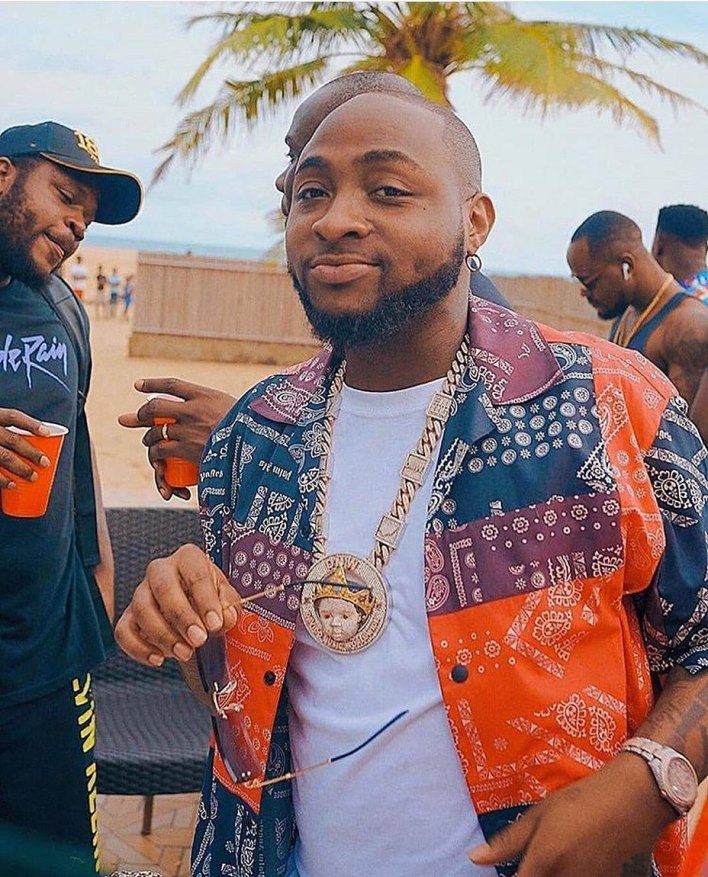 The musician and his crew visited the Nwoko in their family house in Abuja, to greet their newborn baby Prince Munir Neji Nwoko. 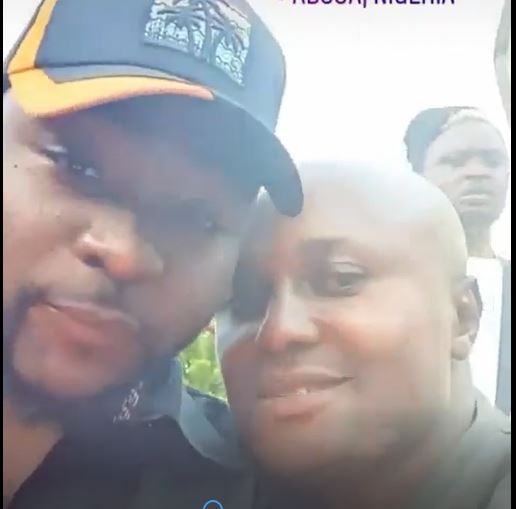 This is the first visit that the artiste will be making to the influential couple, ever since Regina Daniels welcomed her child two months ago. 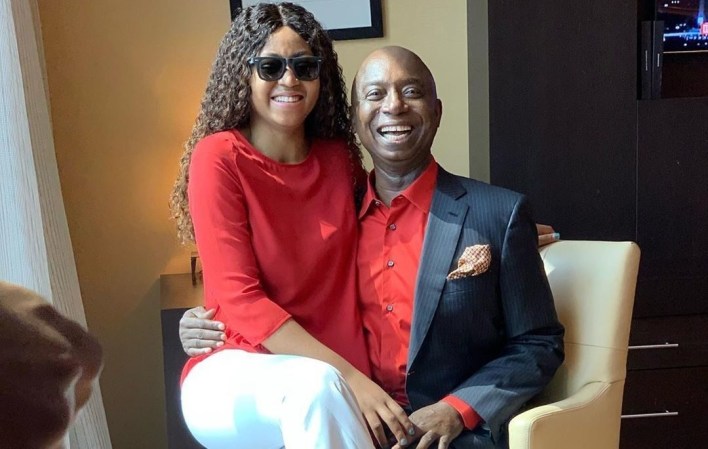 Davido’s crew who recorded themselves while having fun in the mansion, also decided to take a dip in the swimming pool before leaving the house.

he couple revealed this in the 8th episode of their YouTube series, Our Circle — the video covered all the important highlights of their baby’s naming ceremony.

In the video, Annie Idibia, wife of Nigerian music icon, 2Baba and President Buhari’s daughter Halima Buhari were named as their son’s godmothers.

According to Ned Nwoko, both godmothers couldn’t make it to the naming ceremony, because they were not informed on time.

Lady narrates how her husband ordered her to put her legs on the table, while he served her food