Popular Nigerian singer, Davido has taken to social media to celebrate his son Ifeanyi Adeleke Jr, as he turns one. 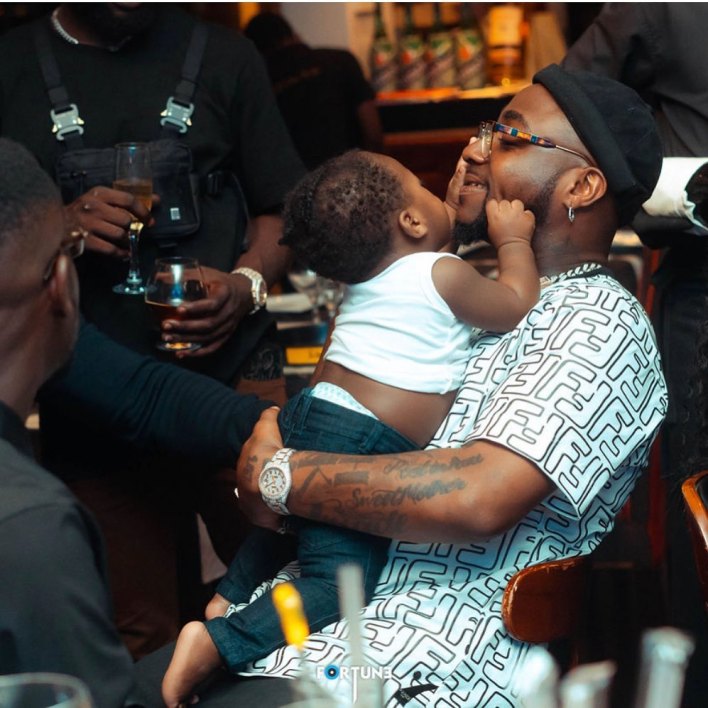 The singer’s son, David Ifeanyi Adeleke Jr, clocks one today, October 20th, 2020, and his father has taken to Twitter, to shower praises on him. 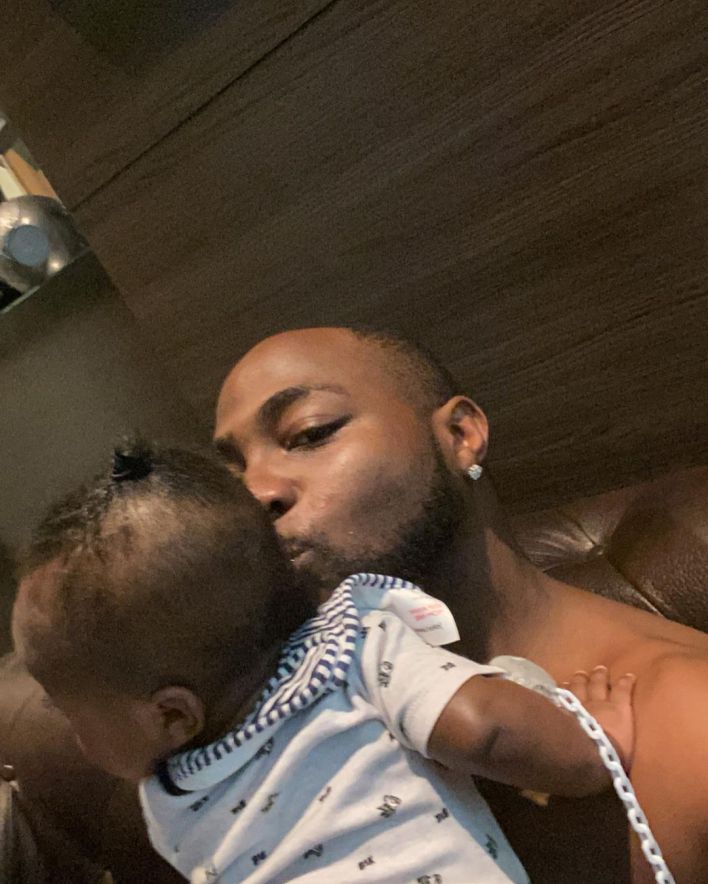 Recall that, the DMW boss welcomed his son a year ago, with his fiancée, Chioma.

The proud father while celebrating Ifeanyi, offered words of prayer for him, stating that he would become great and be a blessing to his generation.

“Happy birthday to my beloved son DAVID IFEANYI ADEDEJI ADELEKE Jr !!! Today a king was born!! Prince!! May you become more than me in Jesus name! LOVE YOU SON.”

HAPPY BIRTHDAY TO MY BOY!!!”

In other news, David recently revealed that it was the Coronavirus pandemic that ruined his wedding plans with Chioma Rowland, his fiancee, and mother of his son, Ifeanyi.

Davido and Chioma got engaged in September last year and a lot of people have anticipated their nuptials, with many feeling they ought to have tied the knot by now.

However, he disclosed that their wedding was billed to hold in July of 2020 but the Coronavirus pandemic prevented it from happening.

Man proposes to his girlfriend at a friend's wedding (Video)

Lagos state shut down all schools over #EndSARS protests

Thailand shooting: Soldier who killed 21 people including his commanding officer over a financial dispute is shot dead

29-year-old woman shoots boyfriend after he refused to argue with her, leaving him in critical condition