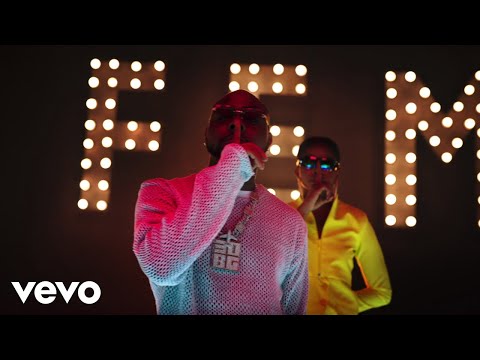 In just than 9 hours after the visuals of “fem” translation “shut up” was dropped on Youtube, it has hit over 1 million views already. 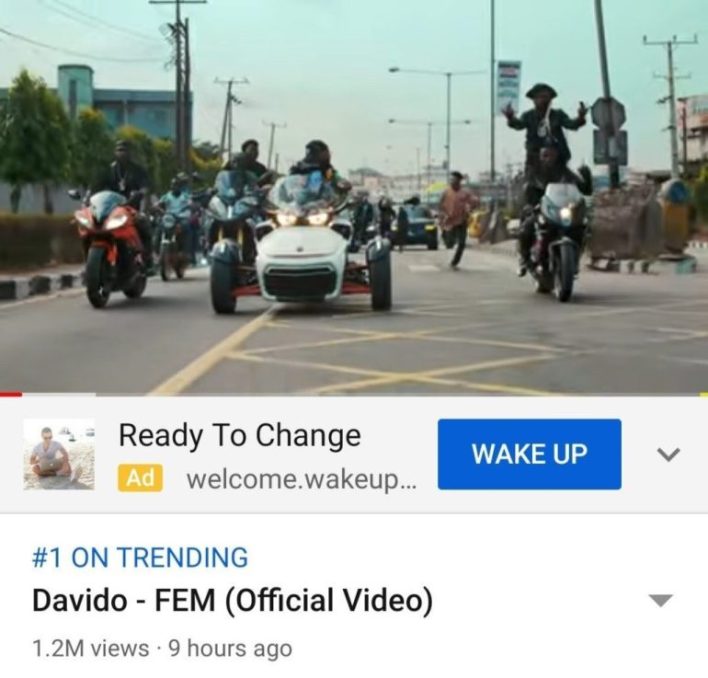 It was alleged that the Nigerian entertainer has come back to reclaim his throne as his latest song, “Fem” has started breaking records in the online music streaming platforms. 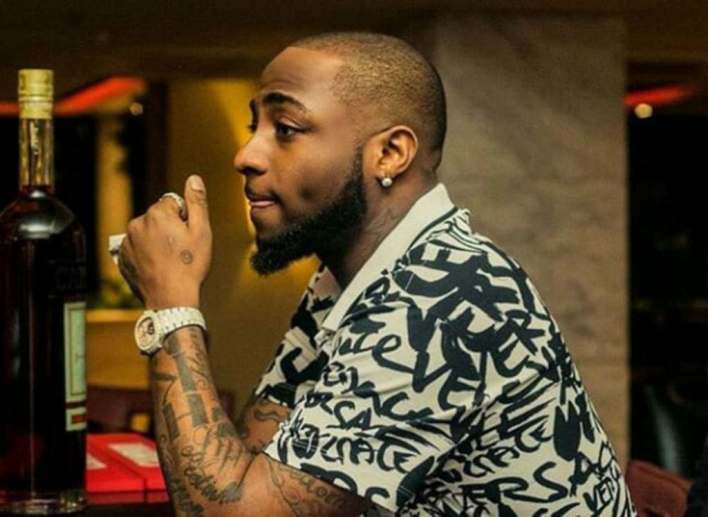 Davido announced his return to social media as he releases “Fem” after months of hibernation and the song has been described by music lovers as a diss song to the Africa giant, Burna Boy.

Recall that Davido, few days ago announced his return to social media after almost 4 months break from all platforms.

The Blow my mind crooner took a break from social media in June, after sharing that he wants to put himself first. However, some of his activities have been spotted on members of his crews’ social media platform.

Today @davidoofficial Is Coming Back To Social Media

If you want to be fine like me, you will go broke because i call make-up Artists everyday – Bobrisky tells Ladies

Sad: Groom dies in a car accident, three days after tying the knot in Delta

Tanzanian man who is a father-of-30, becomes overnight millionaire after digging up huge gemstones worth $3.35 million (Photos)