The Executive Governor of Borno State, Babagana Umara Zulum has asked the Inspector-General of Police to deployed disbanded SARS officials to his state to fight Boko Haram. 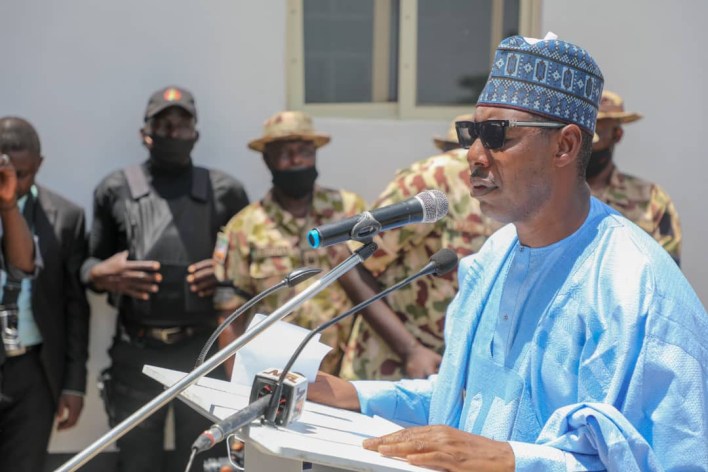 Zulum made the call in Maiduguri when he was receiving the Minister of Interior, Rauf Aregebesola, who led a delegation to the state.

Zulum said, in Borno state, SARS had made remarkable achievements against Boko Haram.

This is coming on the rising calls for police reforms via peaceful procession by some youths, in solidarity with the SARS activities in the state. 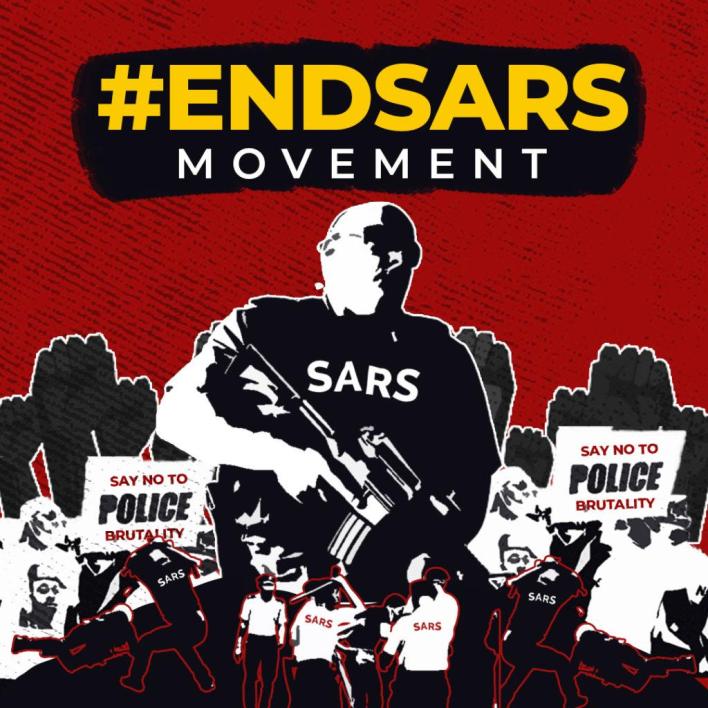 “If I pass on, my murderer is the man I’m married to” – Caterer shocks her friends as she accuses her husband of domestic violence