The Lagos state traditional ruling house has given a 24-hour ultimatum to anyone who is with the staff of the office of the Oba of Lagos to return it or risk a spell being cast on him or her. 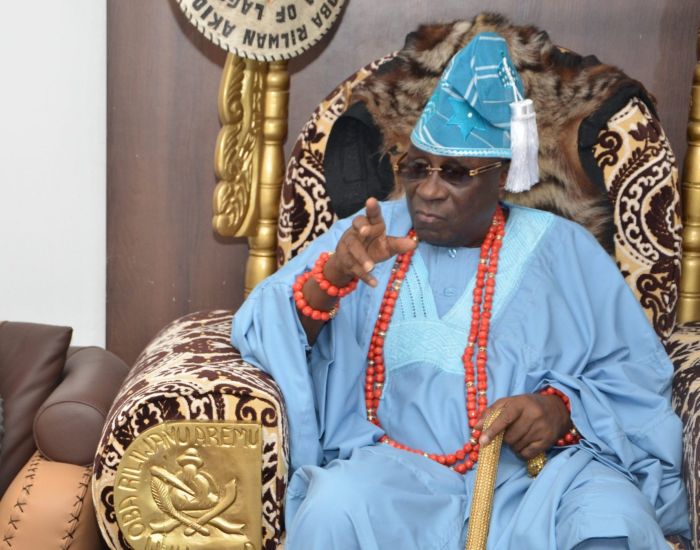 During the unrest caused by hoodlums hijacking the #EndSars peaceful protest, thugs stormed the monarch’s palace on Wednesday, October 21, vandalized and looted the palace.

Videos of some young men running out of the palace with the staff of the office were shared online. 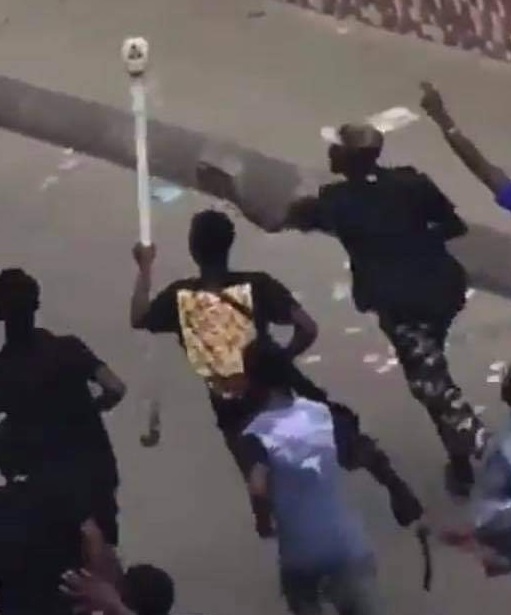 The Oba of Lagos is yet to receive his staff of the office and the palace has asked that it be returned. Speaking in an interview with Arise TV on Friday, October 23, the chairman of the Isale Eko Descendants Union, Prince Yomi Tokosi said

”It is sacrilegous. Nobody goes into the Oba’s palace to remove the staff of office. It is a taboo. It is even an abomination. I can assure you it will be returned.

If we go by the tradition and the culture, they have a way to put a spell…well let me just assure you that it will be returned within the 24 hours except the person wants a spell on him”

Cross-dresser Bobrisky says his name saved his car from hoodlums

Teenager kills her husband for trying to have sex with her; says she had no idea sex is a marital obligation