One of EndSars Protesters, Identified as Anthony Onome Umode was reportedly stabbed to death by hoodlums during the protest in Kubwa, Abuja on the 17th of October 2020.

His Family has now announced his funeral arrangements. 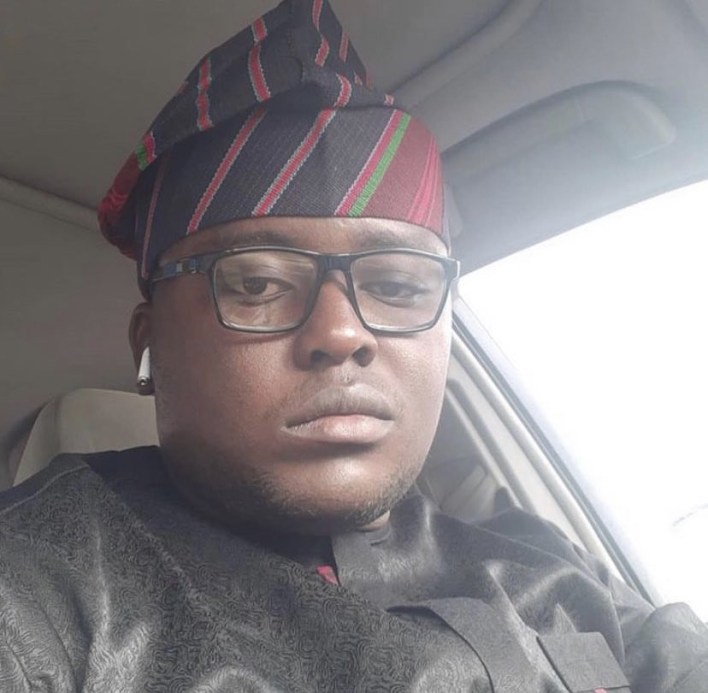 Anthony had joined other Nigerians in Abuja to take to the streets to demand an end to SARS as well as a total reform of the Nigerian police.

On October 17, some thugs attacked the protesters and one of the them stabbed Anthony. He was rushed to the hospital where he later died. He was 28 years old.

According to his obituary, Anthony who was 28 years, will be interred on October 30.

See his obituary below; 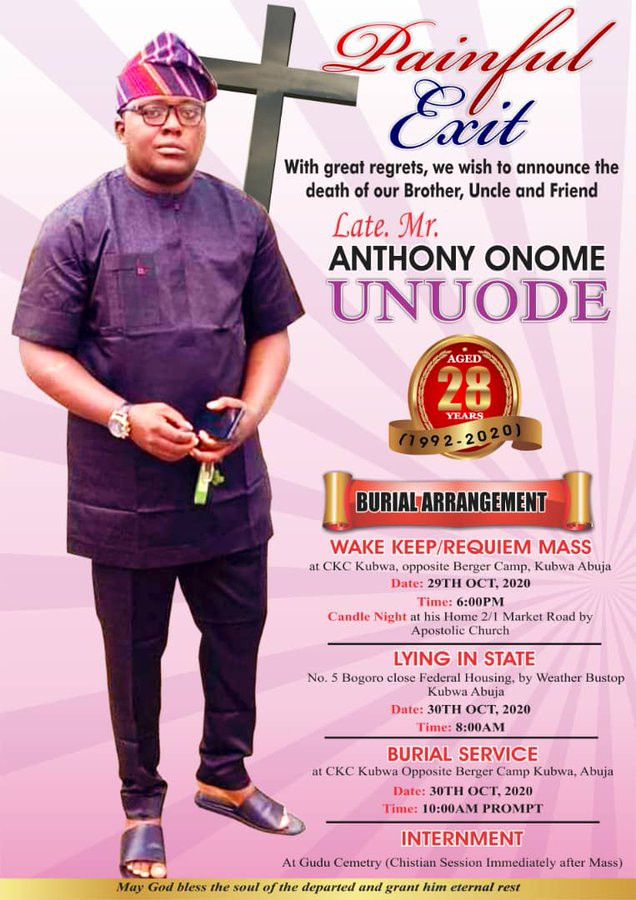 Soldiers lead curfew-violators in singing praises to the most High in Calabar, Cross River State (Video)