A Nigerian Twitter user, identified as Seun on the microblogging platform took to his page to share before and after photos of himself after he stopped doing drugs.

As can be seen in the photos, Seun when he was still a drug addict, looks lean and unhealthy compared to when he stopped being one where he looks more vibrant and healthier.

His photos has since gone viral on the Nigerian space of the platform as a lot of people urge others who are still drug abusers, to use him as a reference on why they should stop doing drugs. 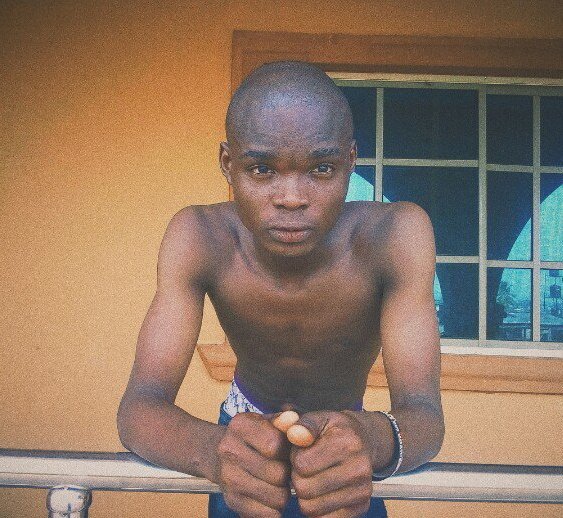 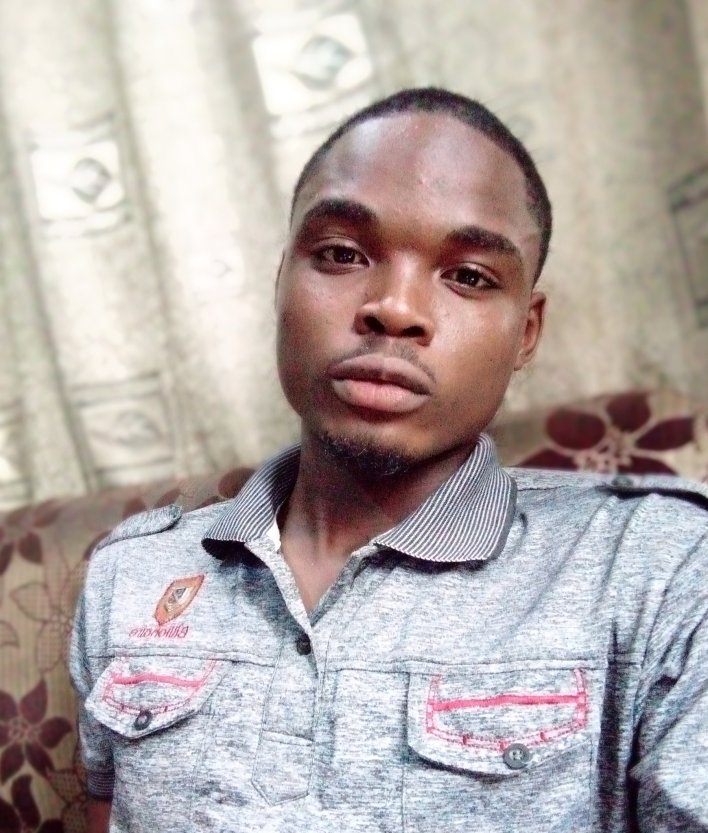 Man Kills Native Doctor In Anambra; Claims God Instructed Him To Do So (Photo)

Wasiu Dada, husband of blue-eyed woman denies abandoning her and their children (Video)