First photos of the victims of the New Zealand volcano have been revealed.

Police this morning confirmed that a sixth person has died while being treated in hospital. The bodies of five victims were removed from the island by survivors following the eruption but there are eight people missing and they are feared dead.

In a statement this morning, police said: “Police can confirm a further person has died following the eruption on White Island, bringing the official toll to six. The person was earlier being treated at Middlemore Hospital.

“Police remain focused on supporting families at this terrible time.”

In addition to the dead and missing, 31 survivors were admitted to hospital and three others were released, officials said. Some of the victims were reported severely burned.

The conditions on the volcano are hindering a search operation for those still missing. It is now believed that there were 47 people on the island at the time and some of those evacuated suffered critical burns after being blasted with ash and scalded with steam.

The list of people who are missing and people who have been confirmed alive has been released by the Red Cross.

Julie Richards, 47, and daughter Jessica, 20, from Brisbane were on the cruise. Julie’s sister Barbara Whitehead said she is “overwhelmed” and has heard nothing. 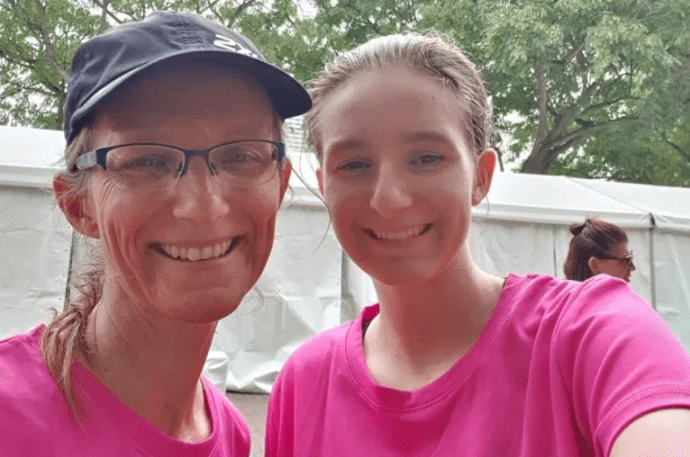 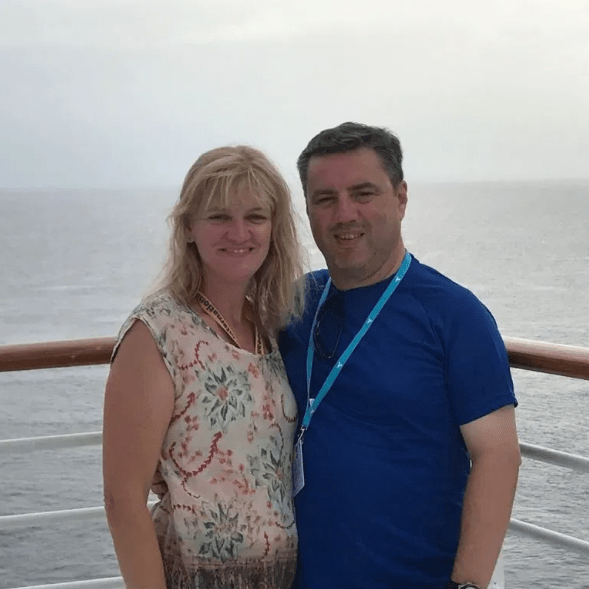 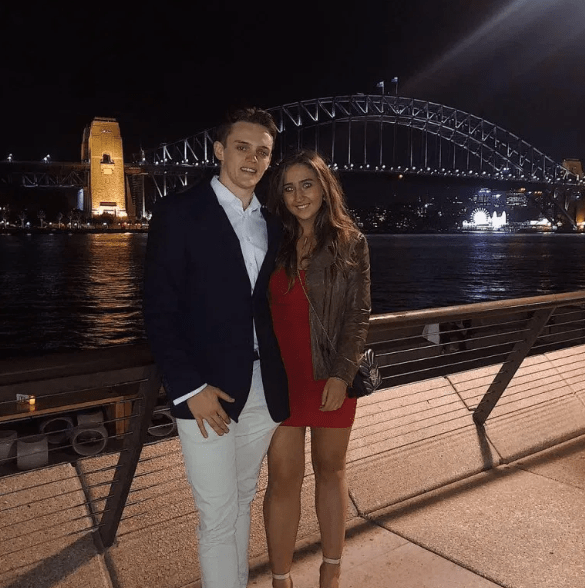 Tour guide Tipene Maangi, 23, has not been heard from since yesterday morning and his grandmother was waiting for news. She said that he loved showing tourists around the active volcano. 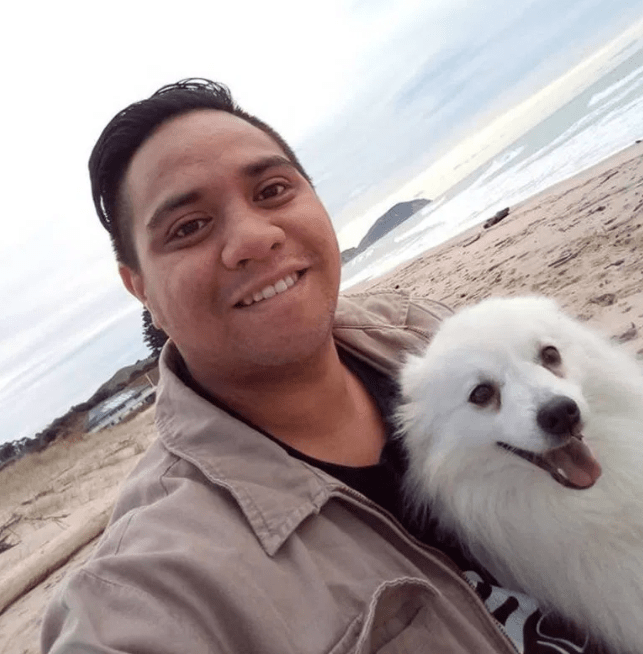 Fellow tour guide Hayden Marshall-Inman was the first confirmed victim of the disaster. 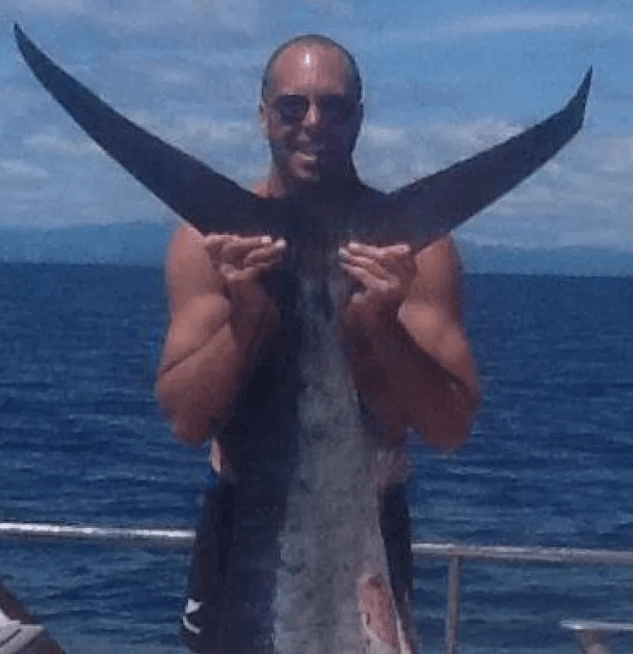 Karla Mathews, 32, and Richard Elzer, 32, are both listed as missing. Their friend Jason Griffiths, 33, is in a critical condition in hospital. 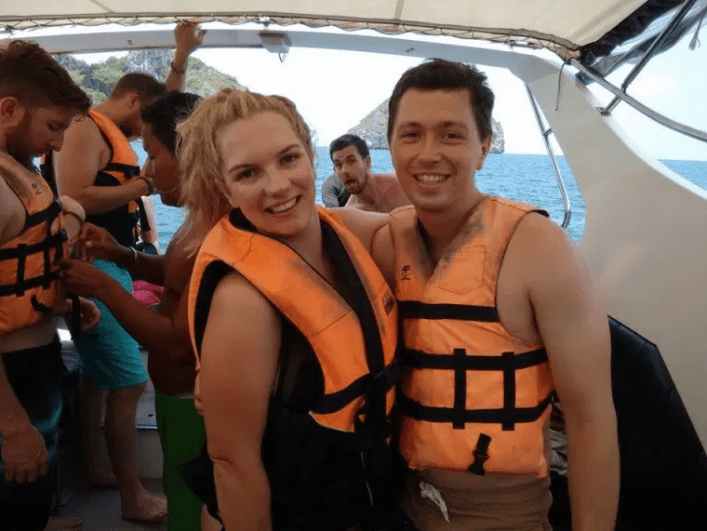 Gavin Dallow, 53, and wife Lisa Hosking, 48, were on the island with their daughter Zoe Hosking, 15, when it erupted.

Hours after the disaster, the site was still considered too dangerous for rescuers to search for the missing, but aircraft flew over the island and “no signs of life have been seen at any point”, prime minister Jacinda Ardern said. 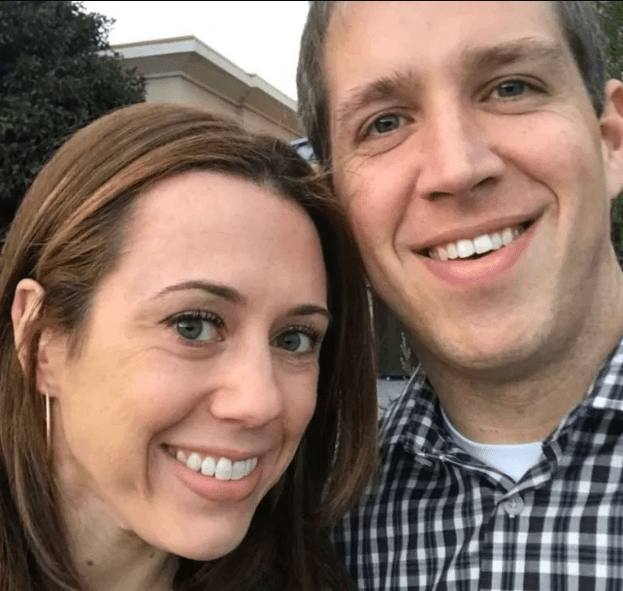 The disaster raised questions of why people were allowed to visit the island 30 miles off mainland New Zealand after scientists had noted an increase in volcanic activity in recent weeks.

Wow this cannot be Okon Lagos... What happened to his pot belly?

Coronavirus: President Trump suspends all flights to US from Europe except UK and Ireland for next 30 days (Video)