Big Brother Naija housemate, Laycon has revealed that for the first time since the show started he feels very scared of eviction. 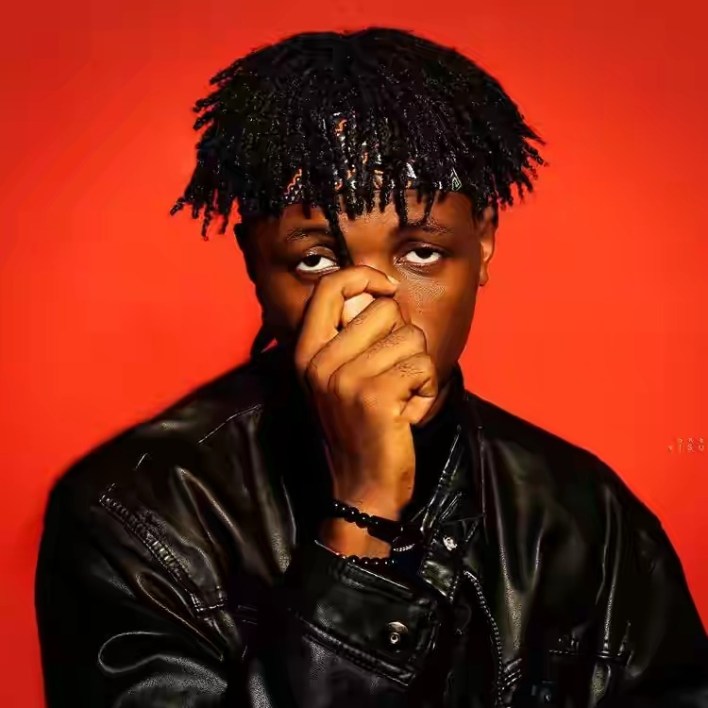 The musician made this revelation during his diary session.

“I feel tensed a lot, I feel scared…for the first time, I really can’t wait for this to be over”.

Biggie who noted that this is not the first time laycon will be nominated for eviction asked him why he feels scared for the first time.

Recall that Laycon recently set the record of being the first housemate ever to hit a million followers while still in the house.

Laycon’s IG page achieved this feat moments ago and as such, he’s become the first housemate ever to hit the million mark as a result of the fame he’s garnered in the Big Brother house.

Lady set to wed man she called earpiece thief in 2016