Recall that the rapper was called out on Twitter by the brother and manager of the girlfriend for beating the Instagram socialite mercilessly and for other inhumane acts. 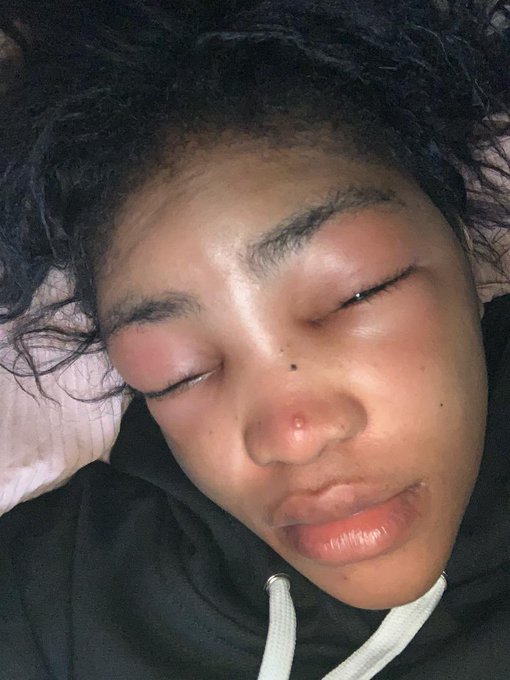 It was gathered that Lil Frosh has been detained in a Cold Cell at Alagbo Police station, Ikoyi, Lagos State.

His arrest comes shortly after his contract with Davido Music Worldwide (DMW) was terminated over domestic violence.

In a related news, Few days after terminating Lil Frosh’s contract with DMW, Davido has revealed that he would never allow him suffer as long as he is alive.

This comes after popular musician, Oladips apologized to Davido on behalf of Lil Frosh whose contract with DMW was terminated after he was accused of assaulting his ex-girlfriend.

Oladips took to Instagram and said Davido needs to find a place in his heart to forgive lil frosh.

“That’s my lil brother for life… as long as i am alive, he no go suffer. But its not me that needs to do the forgiving”

See their conversation below;