Popular Instagram content creator, Gloria Olorunto, otherwise known as Maraji, has taken to her page to reveal that she’s was recently left heartbroken as her boyfriend of two years recently dumped her for another girl. 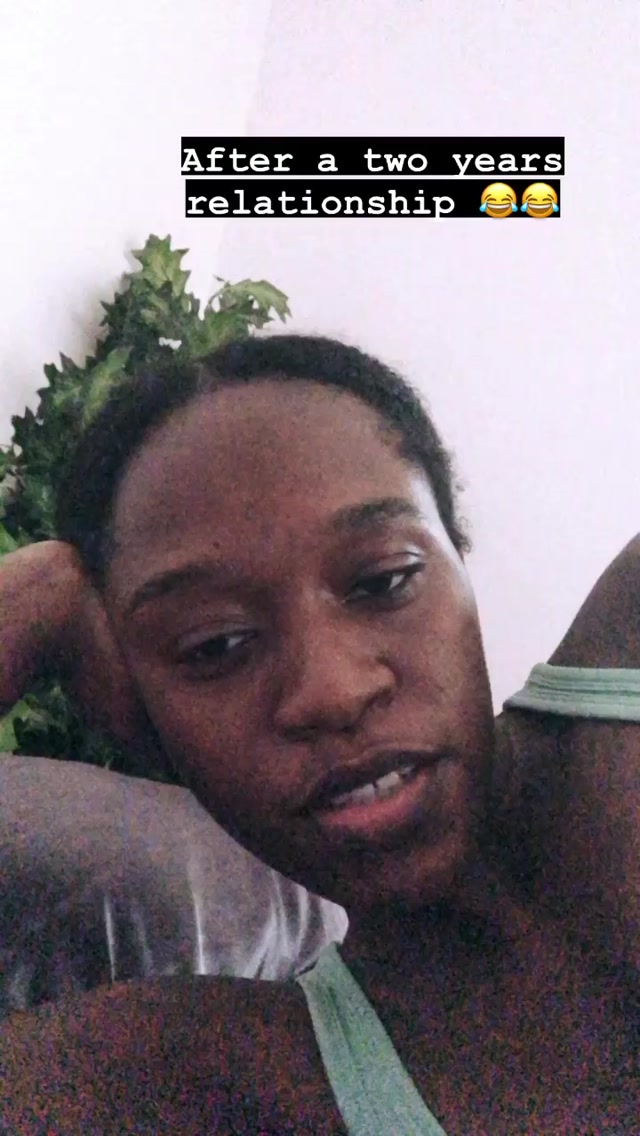 Maraji literally broke down as she was telling the story and she said it has been an extremely tough month for her because it happened last month. 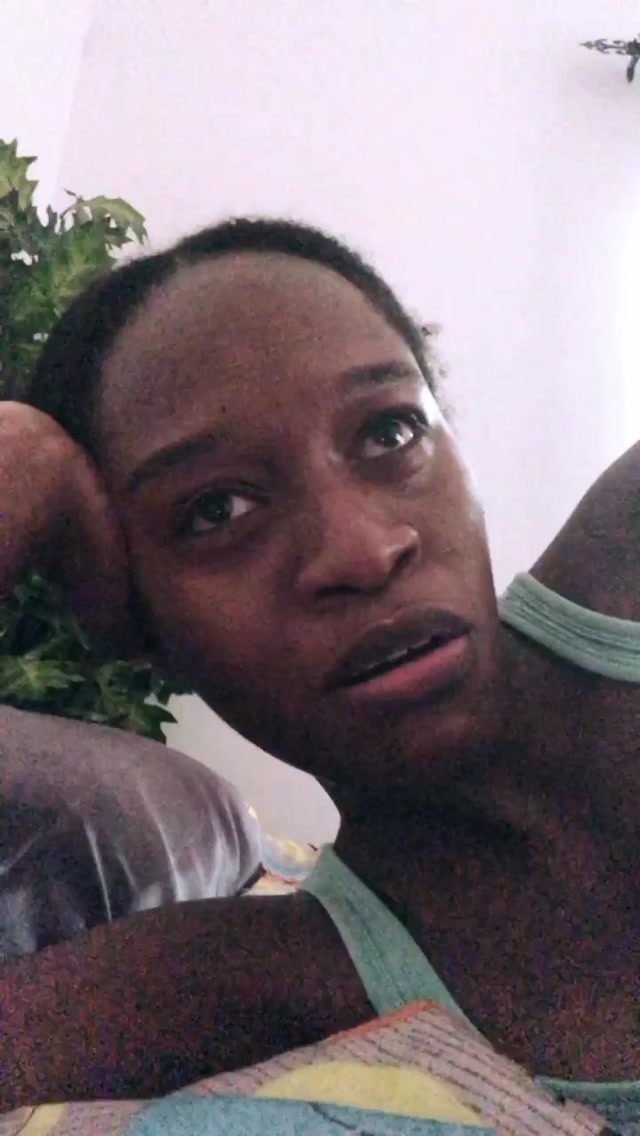 She further stated that people have been extremely supportive of her through the painful period and she’s gradually getting over him.

Lady recounts how yelling ‘Jesus’ saved her from a ghastly car accident.

I see absolutely nothing ugly in Laycon, he’s fine and sexy – Princess Shyngle