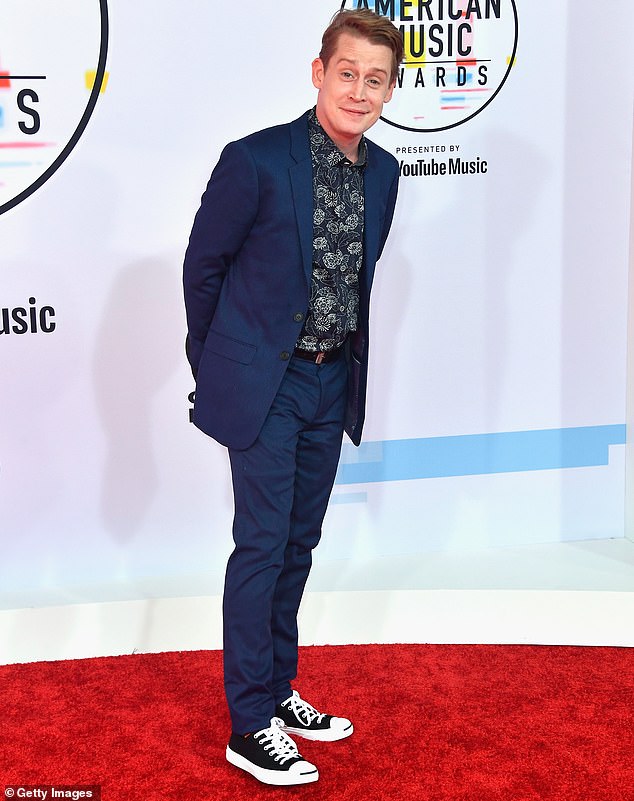 Culkin took to his social media account to mark the day by reminding lovers of the childhood classic that he is no longer a kid neither is he a teen. 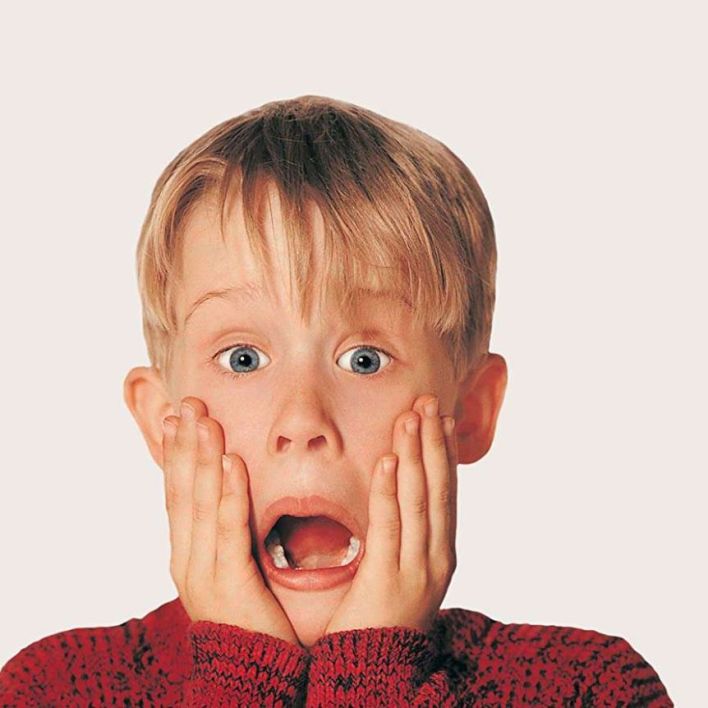 The former child star added; “It’s my gift to the world: I make people feel old.

The movie star was 10 years old when the hit “Home Alone” was released and ended up becoming a family favourite as the public has never really stopped seeing him as his Kevin McCallister character.

Nigerian children in the early 90’s and 2000s will always remember the movie which eventually went on to become a blockbuster franchise having up to 4 installments before a reboot was done in 2012.

“The Future Is Female” – Bobrisky shows off his “boobs” (Video)