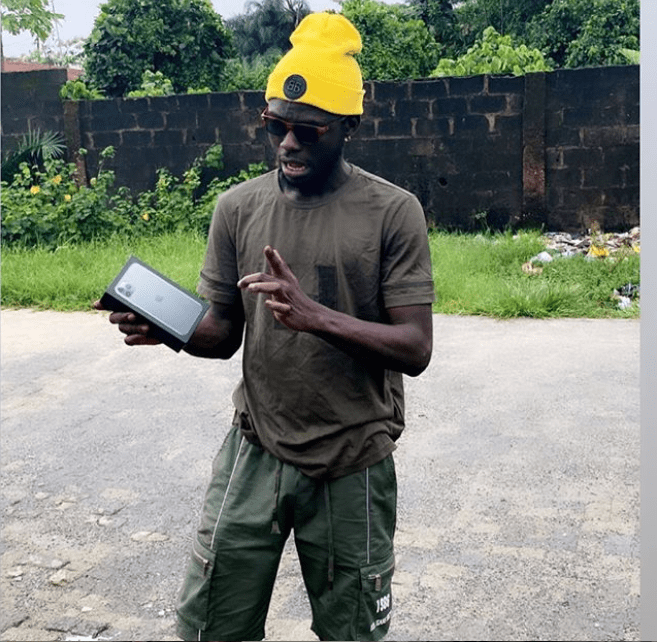 The location, an Osun Osogbo sacred grove, is a UNESCO world heritage site and the abode of Osun, the Yoruba goddess of fertility.

Following his release and his comeback to social media, the adult filmmaker is seen having a very disturbing look and is almost unrecognizable as he begs his followers to subscribe for his content. 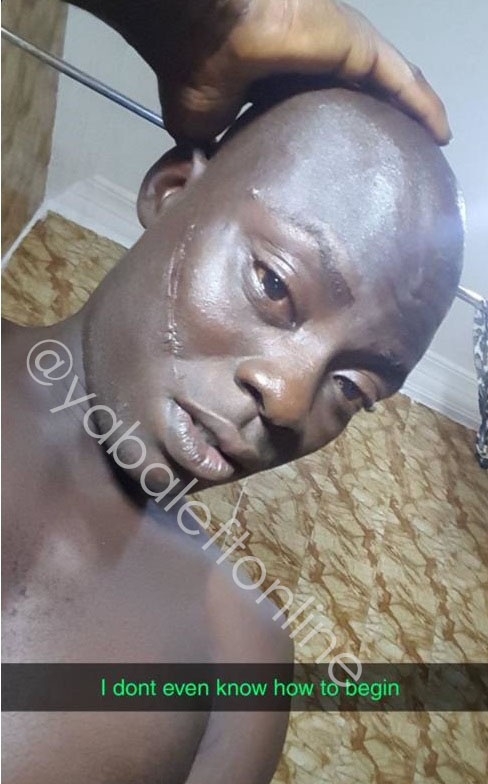 He took to his social media page to share a photo of himself, pondering where “he’s going to start from” following his release, before proceeding to ask people for subscription.

See his posts below,

#BBNaija2020: Dorathy becomes the first female housemate to be verified on Instagram

Topless women troop out to pray against Coronavirus in Abeokuta, Ogun State (Video)