Music Executive, David Adeleke professionally known as Davido have taken to micro-blogging platform, Twitter to lament about his sleeplessness over the current upheaval in Nigeria. 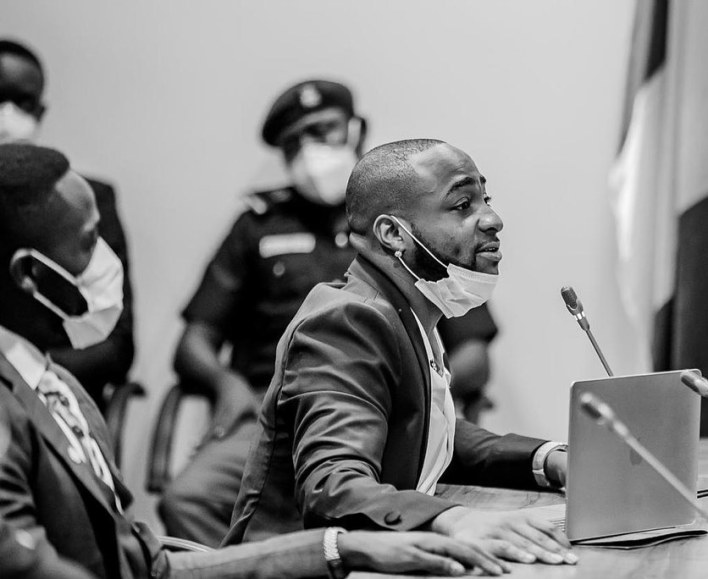 Days following the incident have also been filled with heart wrenching events, including reports of deaths and destruction of properties. This has kept the vast majority of Nigerians in a state of sadness and gloominess.

The popular music artiste revealed that he has not been able to sleep following the incidents, as he is troubled and heartbroken over the state of the nation.

The ‘FEM’ crooner, who has been actively involved in the #EndSARS protest, also stated that he is certain that he is not the only one battling insomnia.

Some of his fans also revealed the state of their mental health and have been encouraged to take time off social media.