Big Brother Naija former housemate, Vee has gushed over her boyfriend and fellow ex-housemate Neo, declarers him as the sweetest. 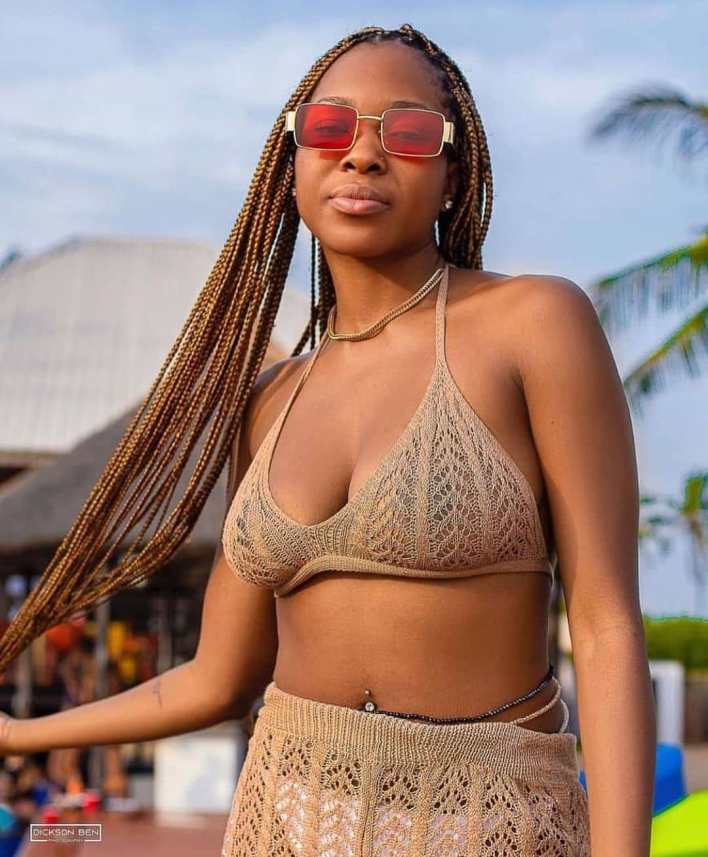 The reality TV star took to her official Twitter page to praise Neo for being the best and sweetest boyfriend ever.

Neo and Vee met during their stay in the Big Brother Naija house and they started dating but their relationship became serious after they left the house. 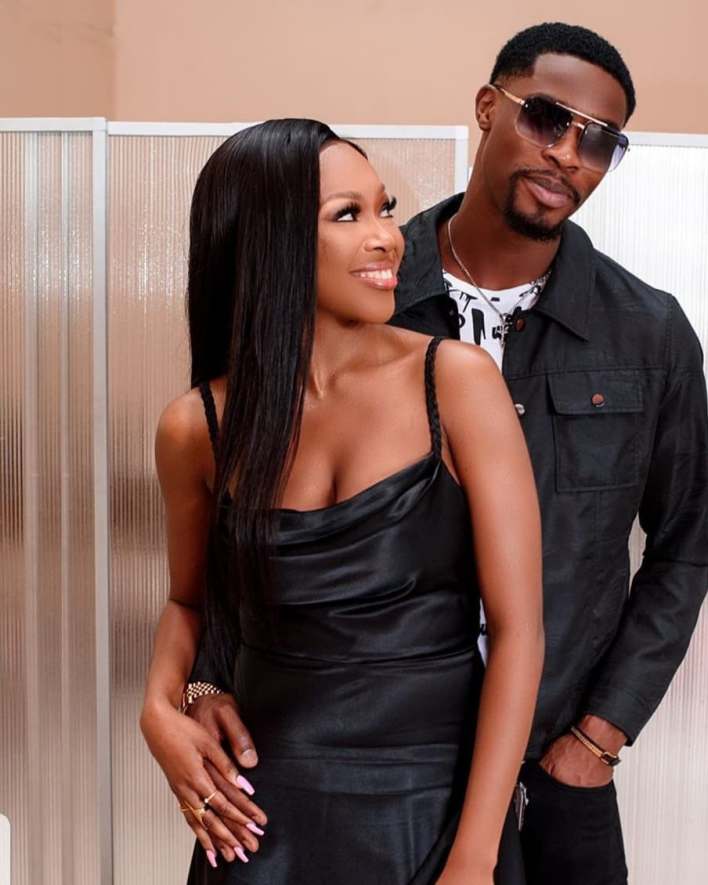 She wrote; “I have the sweetest boyfriend ever wtfff Weary faceRed heart”

Moment Erica Flashed Her Bum To Kiddwaya Before Their Big Fight