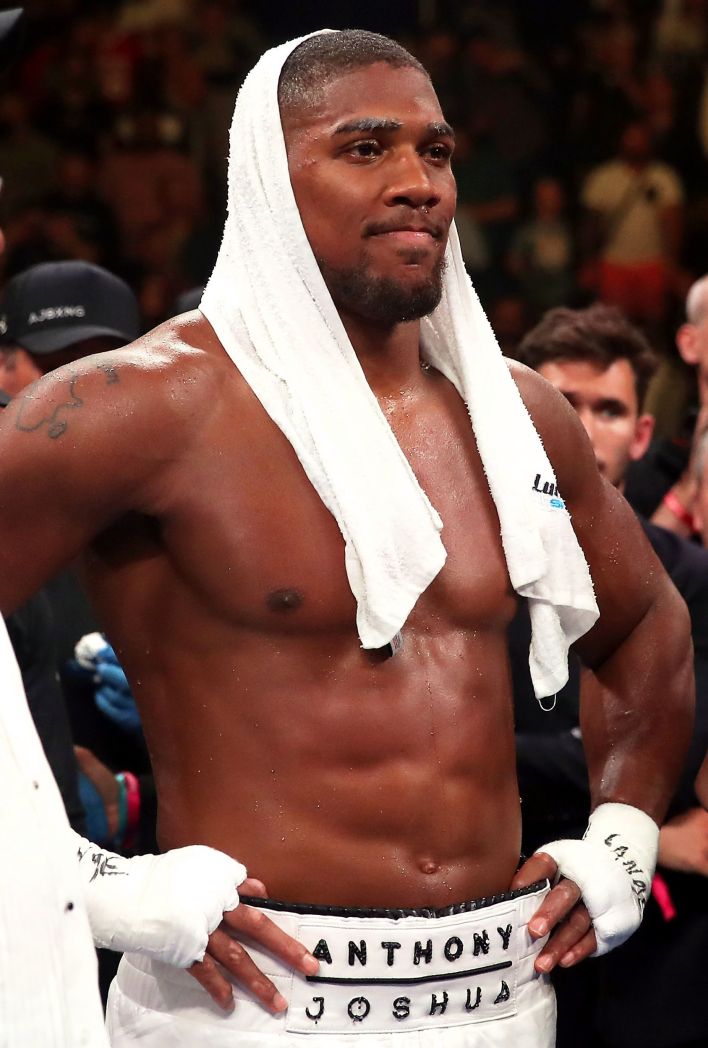 According to Joshua his goal is to win and not to look like he his winning. 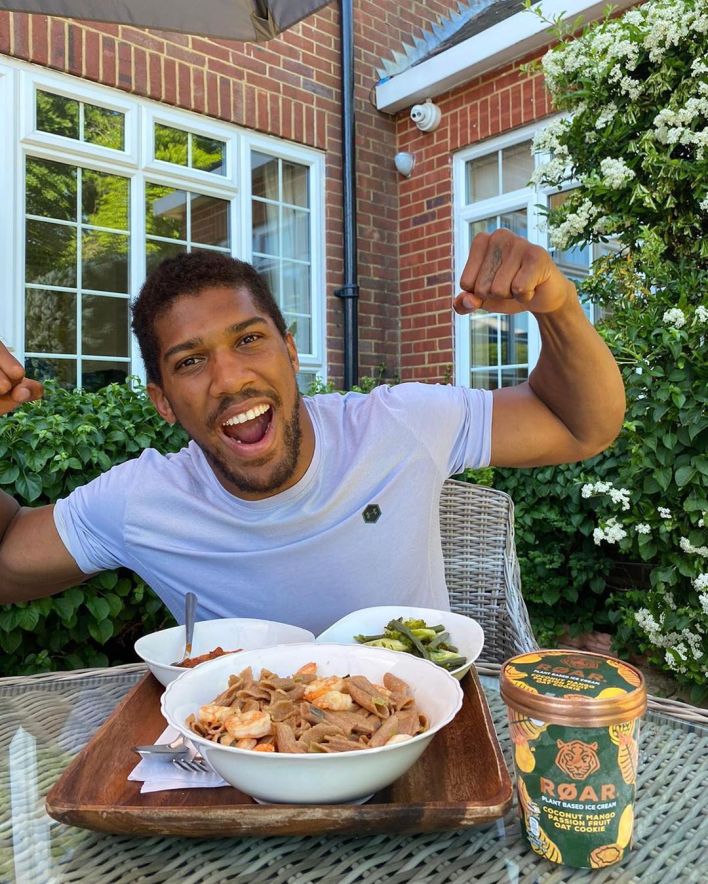 The two-time unified heavyweight champion who took to his Snapchat to educate his fans on the difference between planning for one day and planning for the next generation, stated that his goal was to build generational wealth.

“The goal is to win not for us to look like we are winning.

Similarly, Joshua recently took to his social media to urge his fans to give their parents a good life than a befitting burial.

According to him, children should learn to take care of their parents while they are alive as they can not see your love after they are gone.

“The Future Is Female” – Bobrisky shows off his “boobs” (Video)

EPL WK 22: Sheffield close in on Chelsea, time for other matches