A lady has sparked a controversial debate on micro-blogging site, Twitter with her statement on the most romantic Nigerian women. 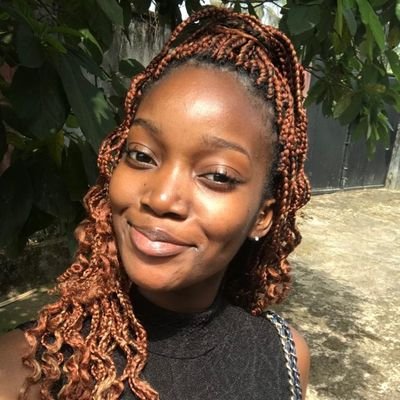 According to the lady, @cocoh_mma, Igbo women are top on the list when it comes to rating the most romantic Nigerian women ever.

This statement attracted divergent views on the matter as social media users agreed with her, some objected, and others stated that it not by tribe.

@cocoh_mma wrote; “Igbo women are top tier and the most romantic set of naija women tbh.”

Read some reactions below;

@PrisciliaAmadi; “All the haters will come here to spew hate on this thread to trend.

Yet, they are begging one Chidinma or Chinenye to be their wife.

Double standards and we are here for it. Igbo girl fi life”

@Swae_mantis; “I’ve never been with an Igbo girl before and I’m a lil surprised both men & women are agreeing they aren’t romantic in the comments.”

@MarkOsuchukwu; “My own igbo woman is romantic. I don’t know where yall meet those who aren’t’