The acting managing director of Niger Delta Development Commission, Kemebradikumo Pondei has broken silence on his collapse during the NDDC probe. 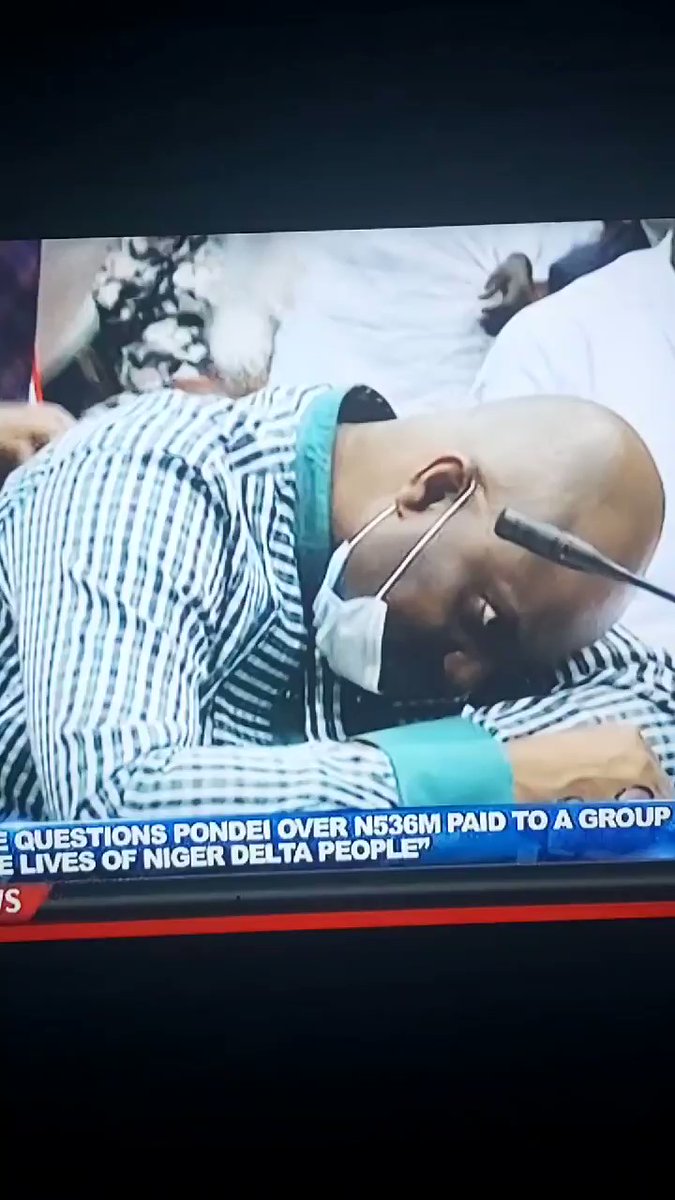 In an interview with vanguard, Pondei debunked claims that he deliberately fainted.

According to him he had an unexplained, unexpected health challenge  and was stunned people thought he was acting.

“I had an unexplained, unexpected health challenge. It is ridiculous to think that people believed I was acting. I would not pray for anyone to experience what I went through. I do not run from issues. I have put all that behind me,” He said.

Recall that, Prof Kemebradikumo Pondei, appeared to have passed out on Monday during an investigative hearing at the National Assembly.

He was rushed out of the Conference Room 231, venue of the investigative hearing on illegal spending and mismanagement of funds in the commission