Popular Nigerian singer, Yemi Alade has taken to social media to state that it’s never a woman’s fault that her man cheats. 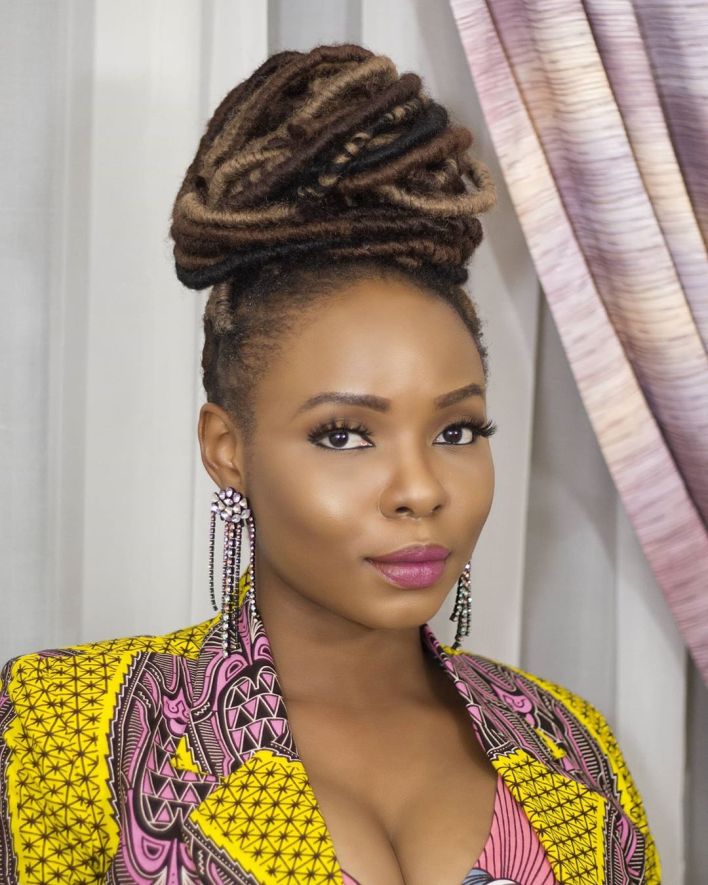 According to the singer, no matter how good a woman is, she can never be good enough for men who already have cheating as a part of them. 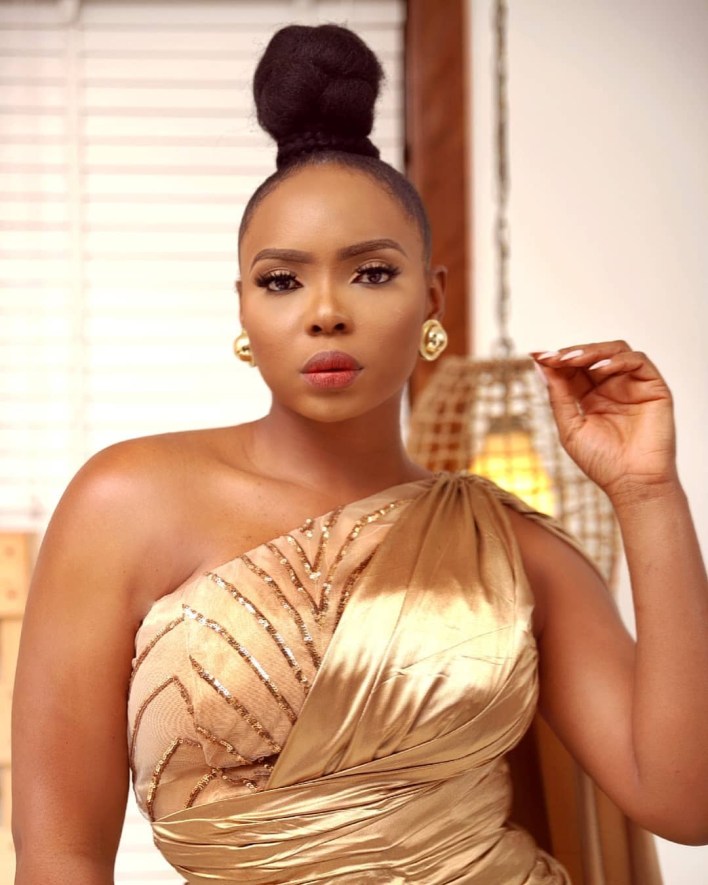 Yemi in her tweet also faulted the society for finding it easy to blame the woman for the man’s misdoings, and tagging a woman who cheat “slut”, when the same energy is not used to reprimand a cheating husband.

“But why is it so easy to assume its the woman’s fault when a man cheats but when a woman cheats she is a sl*t ?

“Don’t people realise that no matter how good you are,you might never be Completely enough for some people ,so they cheat. Its not your fault!”

In other news, the woman of steel recently made the list of 100 most influential women in Africa.

The list was compiled by Avance Media, and these women were drawn from 34 African countries with their respective contribution to the development of Africa being considered.

She joined the likes of Linda Ikeji, Okonjo Iweala, Ifeyinwa Ugochukwu of Tony Elumelu Foundation, Uche Pedro of Bella Naija and others who have been on the list before the recent update.

#BBNaija: “The Only Man I Want To Be Like Is My Father” – Ozo Responds To Kiddwaya’s Statement

Lagos state shut down all schools over #EndSARS protests