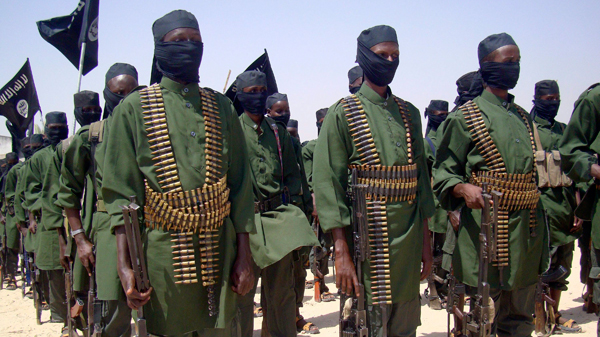 An attack on a bus that killed eight people in northern Kenya was conducted by suspected members of the Islamist terrorist group al-Shabaab, the government said on Saturday.

Security forces launched an operation to pursue the gunmen, who had ambushed a bus bound for the town of Mandera in Wajir region on Friday, the presidency said in a statement.

There were police officers among the dead, according to the statement.

Wajir, a county in Kenya’s north bordering Ethiopia, has come under sustained terrorist attacks by gunmen linked to al-Shabaab, a group based in Somalia that has links to al-Qaeda.

Al-Shabaab launches regular attacks on neighbouring Kenya, and in 2013 killed 67 people at the Westgate shopping mall in Nairobi.

Man left Amazed after he checked his bank account for his $1,700 stimulus check and found $8.2million