The founder of Mavin Records and producer, Don Jazzy, has taken to social media to announce that he’s done denying his sugar daddy status. 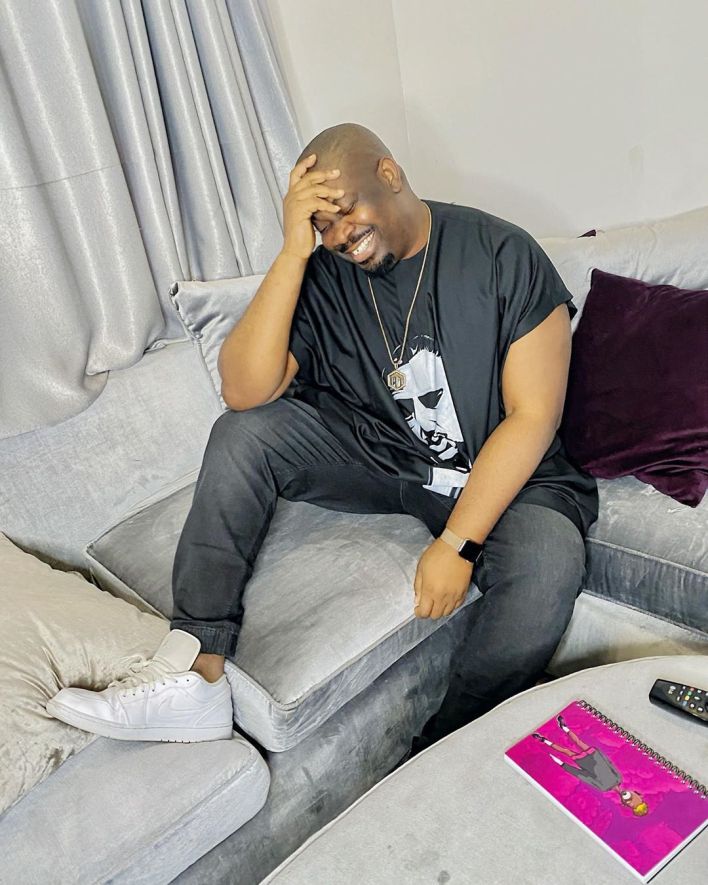 According to him, he’s ready to embrace the sugar daddy lifestyle. 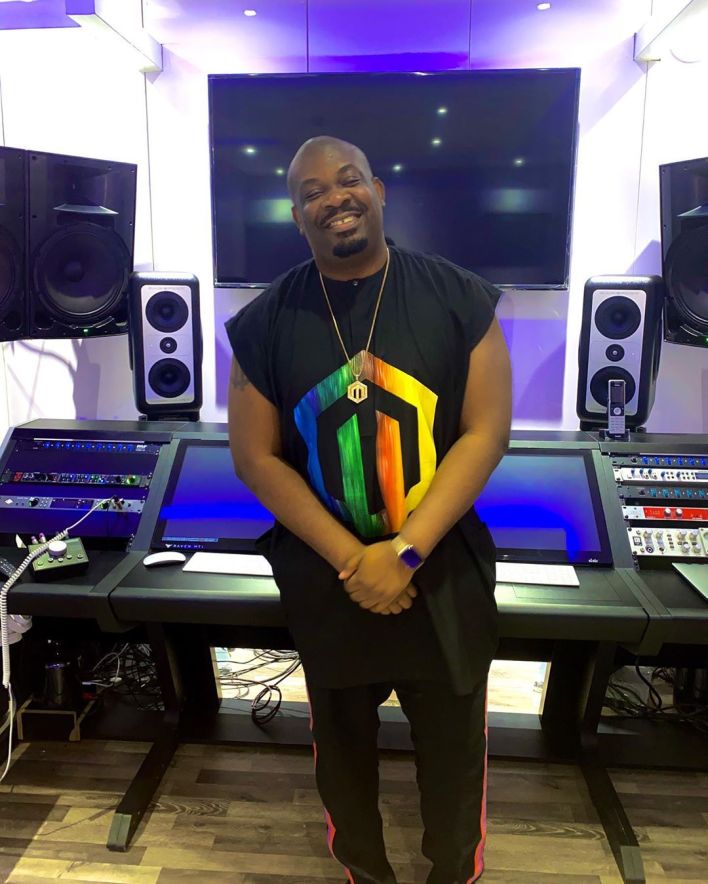 The Mavin boss, who is known for his hilarious comments, stated that he has been denying his status since but that is going to change because he’s tired of the baby boy way of life.

The singer, sharing a picture of himself, disclosed his intention to become a sugar daddy to interested parties as he also revealed that he’ll like to be called Sugar Don.

“I have been denying my sugar daddy status since. Well no more. This baby boy life yaf tired me. Let me be your sugar daddy. Call me #SugarDon not #SugarDonny lol”.

#BBNaija: Laycon Becomes First Housemate To Be Verified By Instagram