The praises of a set of twin sisters are being sung on social media as they both emerged certified medical doctors. 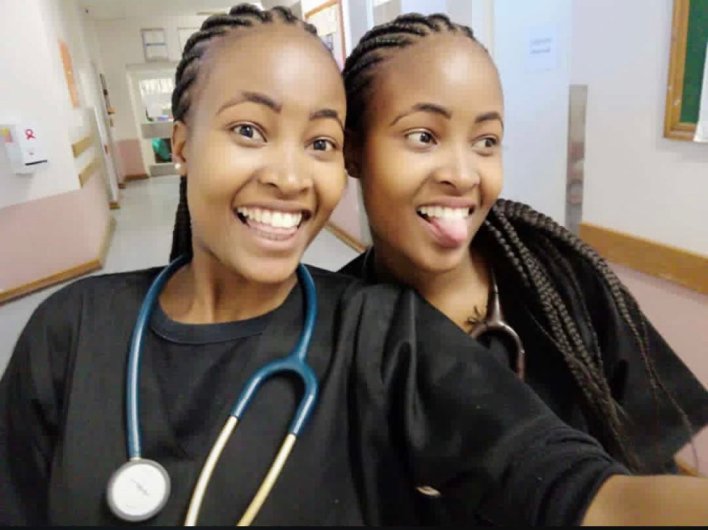 The development was made known by a lady on Twitter with handle, @Sentie_Motloi as she took to the social networking platform to celebrate her twin sisters as they achieved great academic success together.

@Sentie_Motloi shared two photos of the twin sisters holding their medical tags as she revealed that they both became medical doctors, saying that God has done it for their family again. 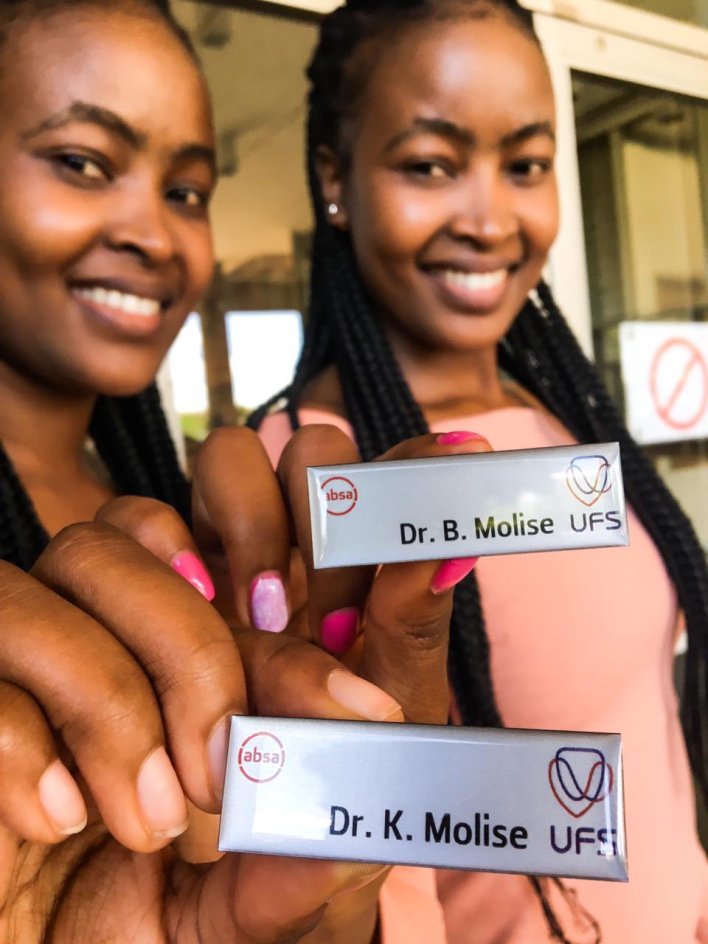 ”God has done it again!! My baby twin sisters made it, they are Doctors y’all”

Lovers discover they are siblings days to their wedding (photos)