Residents of Okofia, Otolo Nnewi in Anambra state have banished a man in his 60s for reportedly impregnating his daughter twice. 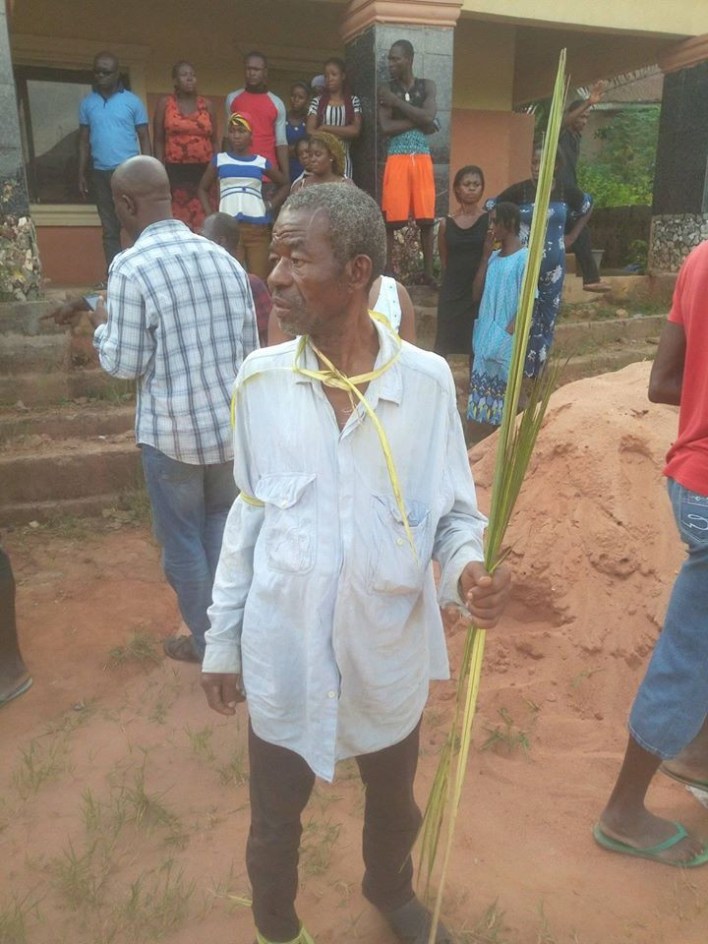 The father and daughter were then  led to a waiting bus where all their property were packed in by the community members.

“Happening now at Okofia Otolo Nnewi, the location of the unizik college of health. This man from Okija impregnated his own daughter for the second time, now they are asked to leave Nnewi.”

Here are more photos below; 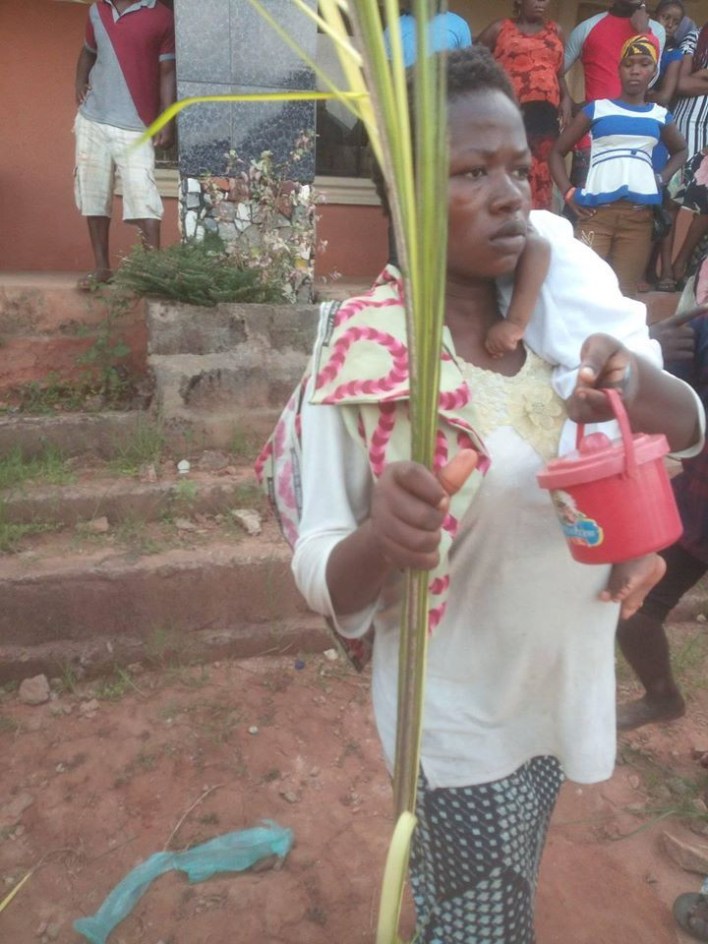 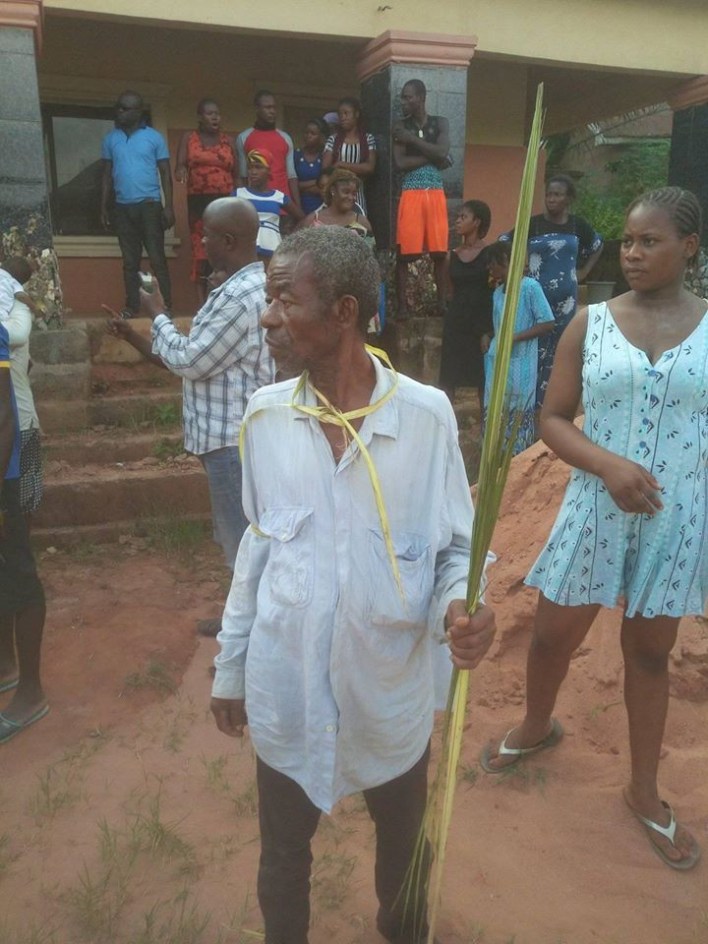 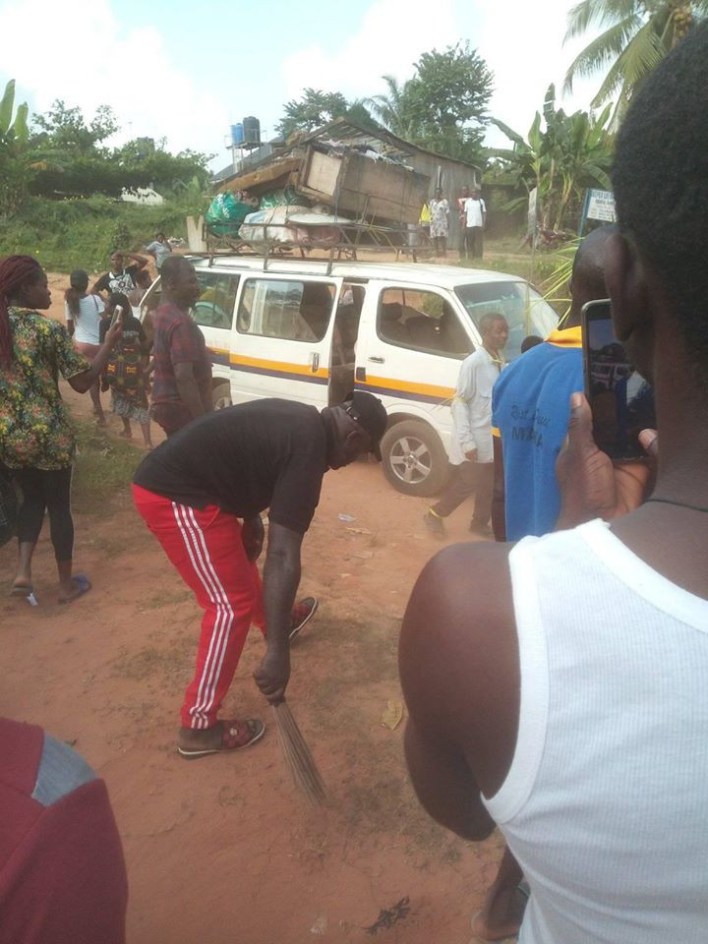 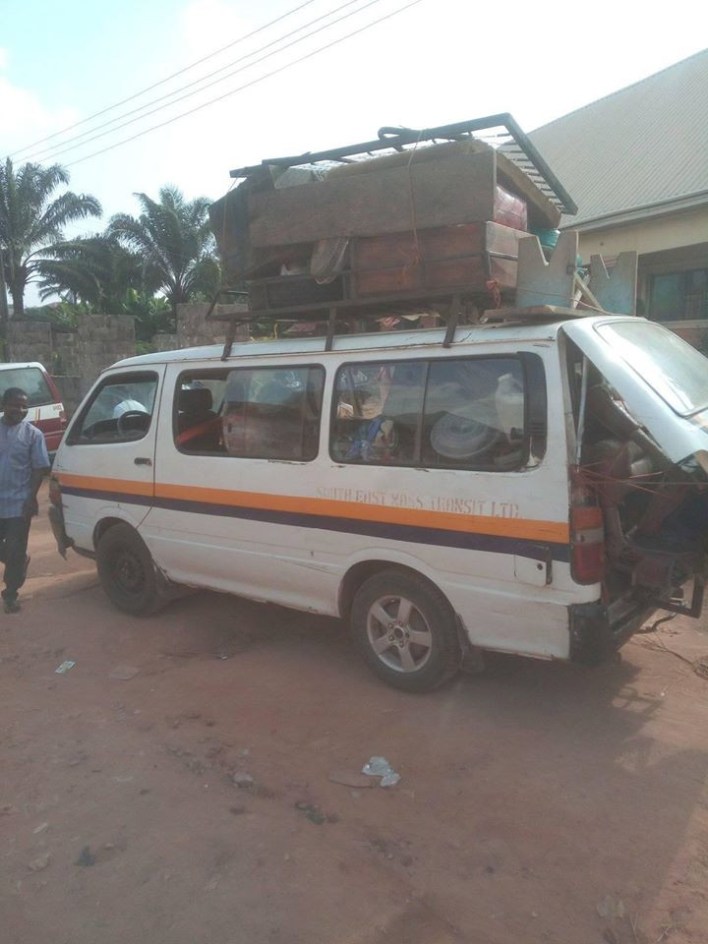 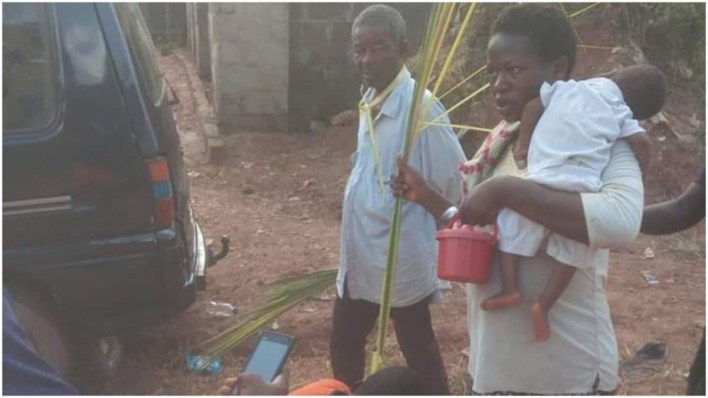 EFCC has no power to probe us – Rivers Govt

Bauchi communities where pregnant women, sick people are taken to hospitals on donkeys