A young man has taken to social media to share adorable photos of himself standing next to his mum who was rocking a graduation gown. 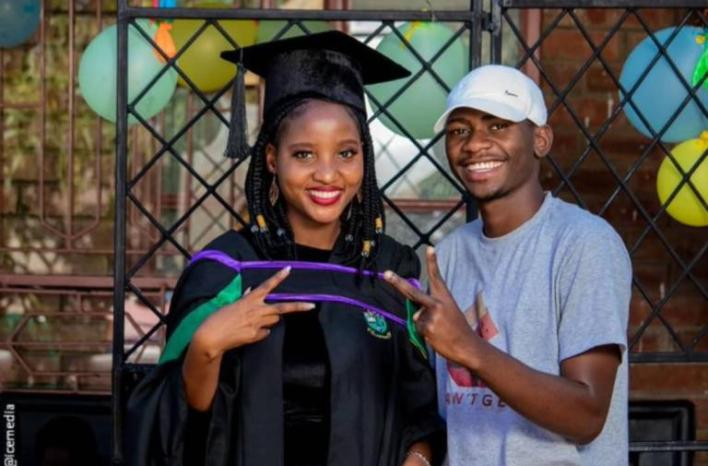 The young man reveals his mother who looks like his age-mate, was graduating from college and he decided to enjoin people to congratulate her.

@brykelbriza on Twitter celebrated his beautiful mother for still pursuing her dreams, even though she was pregnant with him as a teen and gave birth at age 16.

Sharing the photos, he wrote; “Help me to congratulate my mother. She had me when she was 16 years old and she didn’t sleep on her Dreams. THANK YOU GOD”. 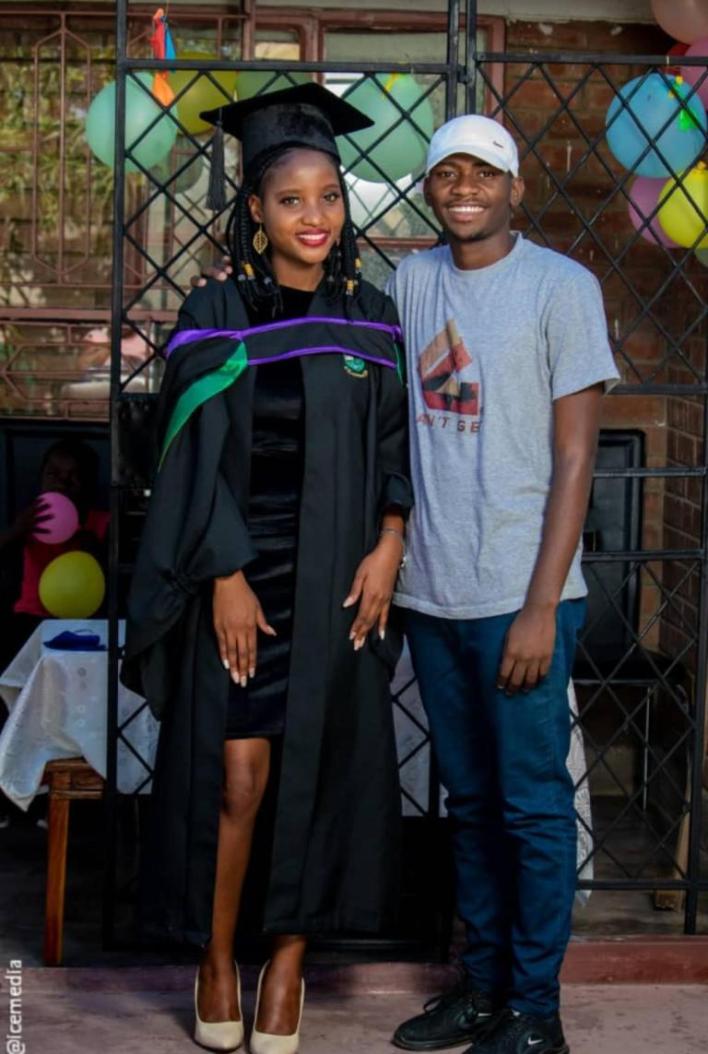 However, social media users were in doubt of the authenticity of his claim, as many did not believe that someone as young as the lady beside him could be his mum. 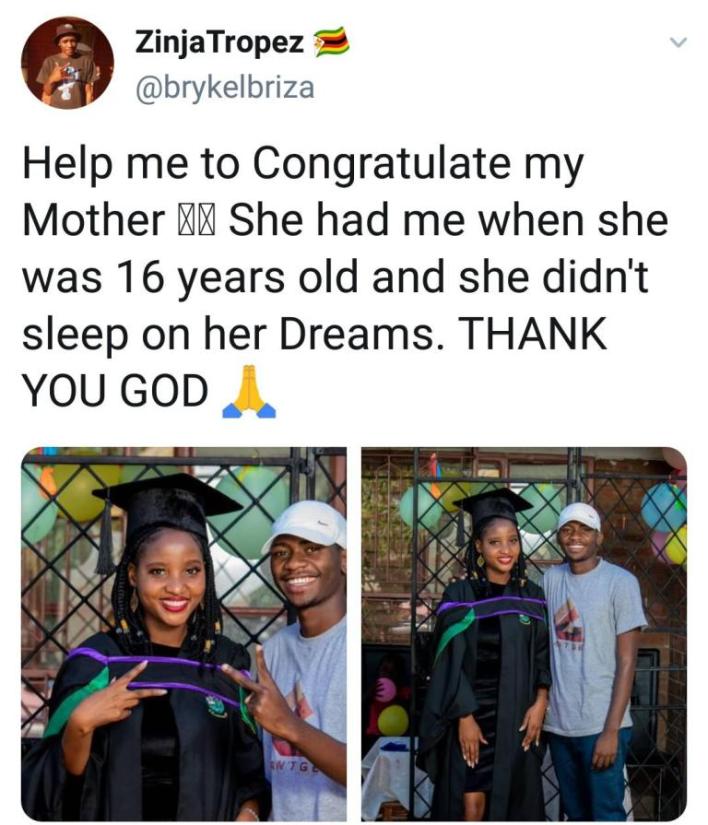 “I am totally scared of being in a relationship” – Mr Macaroni