Serial entrepreneur and pageant director, Santiago Roberts has cut off his dreadlocks that he nurtured for 10years to celebrate Laycon for emerging winner of the BBNaija ‘lockdown’ edition. 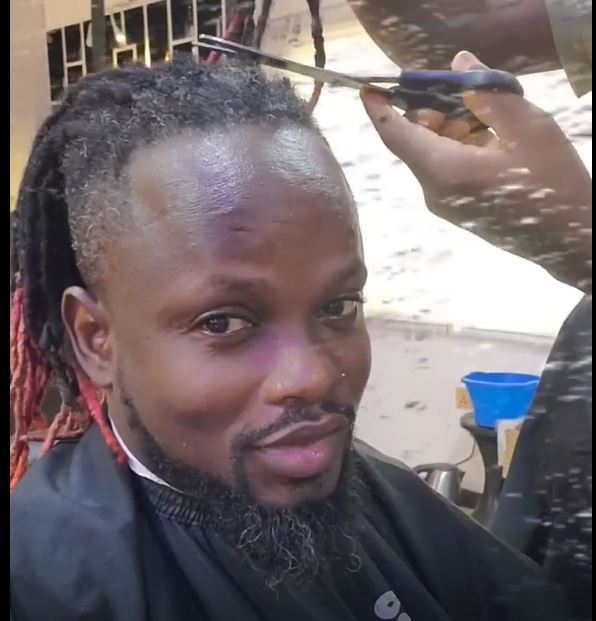 Santiago who is a die hard fan of Laycon has earlier promised to cut off his dreadlocks if the rapper emerged winner of the biggest reality show in Africa. 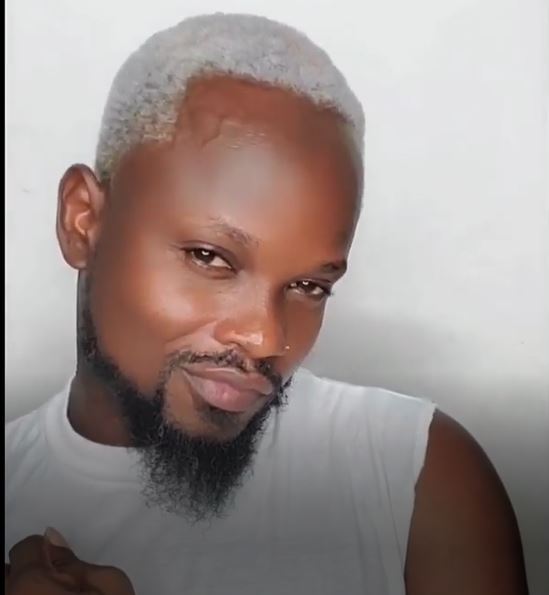 The pageant director has honoured his promise as he took to his Instagram page to share a video of him at a salon cutting off his cherished dreadlocks.

“IT’S DONE! Promised If @itslaycon Wins @bigbronaija Will Cut My DREADS Of 10yrs”.

Laycon’s journey in the house came to a victorious end as he went home with prizes amounting nothing less than 85 Million Naira and his music career has also been shot to limelight.

However, different reactions have followed the musician’s victory.

An excited Nigerian lady and diehard fan of celebrated housemate, Laycon went haywire after he was declared winner

In the video posted on Instagram, the unidentified lady was seen glued to her television screen anxiously waiting for Ebuka Obi Uchendu, to announce who was winning the show.

When the TV show host, Ebuka finally mentioned Laycon, the lady jumped in excitement as she removed her towel, wrapped around her waist

READ ALSO  Exclusive: Widow accuses RCCG pastors of scamming her and her husband and allegedly selling off their properties after her husband died

Rev. Andimi’s murder, a shame on FG – CAN