Arsenal, Manchester United, Chelsea, Liverpool and Manchester City could all be approached by Fifa as part of an ambitious new project that will reshape football. 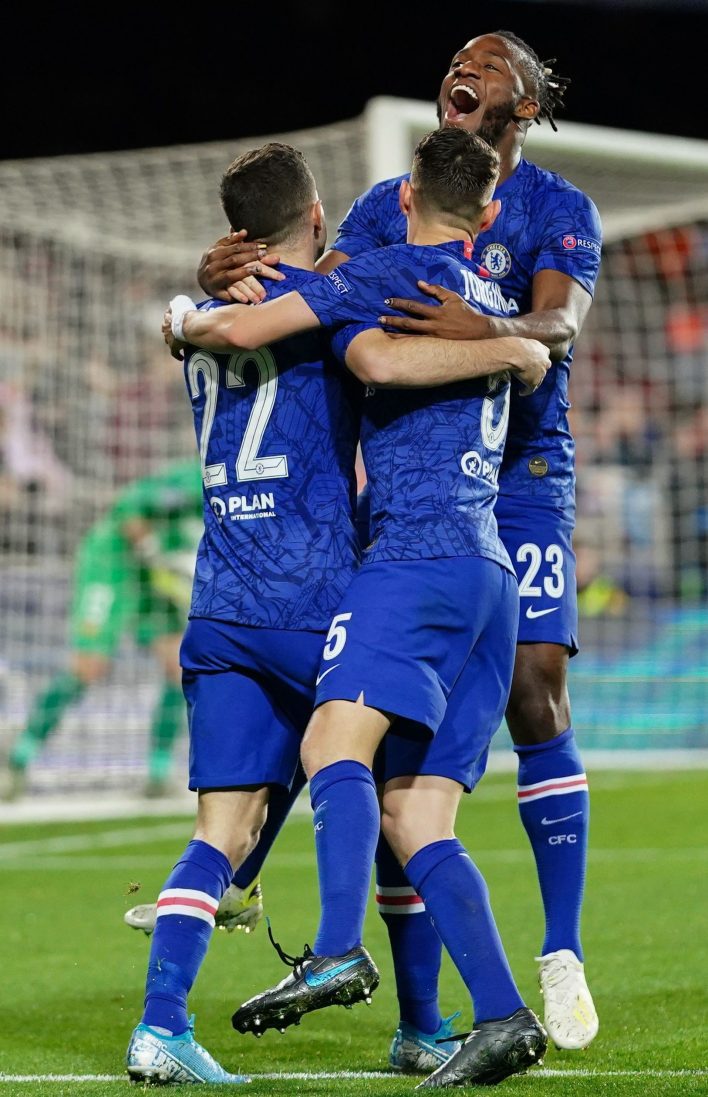 It would also mean there would be a promotion and relegation format that is designed to bring through huge amounts of revenue.

Encouraging the Premier League clubs will prove a challenge but they have been told their revenues will double.

The world’s biggest clubs from Spain, Italy, France and Germany will also be involved including the likes of Fenerbache.

It would also spell the end of the Champions League which already brings in huge amounts of cash for Uefa.

Infantino is keen to go ahead with plans because it raises the prospect of bringing in even more cash.

Adorable photos of TY Bello and her twin sons