The daughter of Mexican drug lord Joaquin ‘El Chapo’ Guzman has married the nephew of another drug baron in a lavish ceremony held in the cathedral of Sinaloa’s state capital Culiacan. 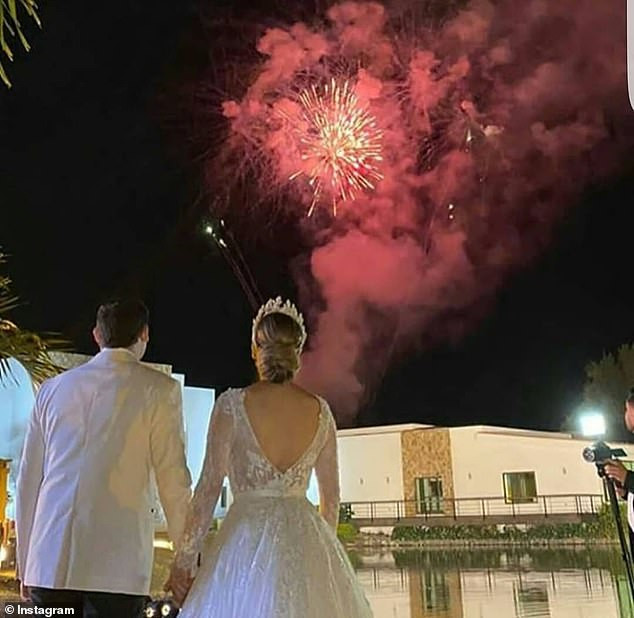 Culiacan citizens living and working around the cathedral told Reuters on Saturday that they had noticed an extravagant wedding but didn’t know who the couple was. 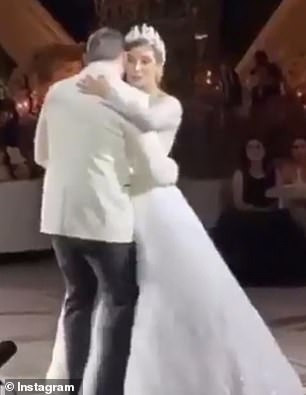 ‘The church is for everyone,’ Sofia, who declined to give her surname, said. ‘But the church shouldn’t give privileges to anyone.’

Others agreed. ‘With money, you can close any building here,’ Francisca added. ‘It’s unfair.’ 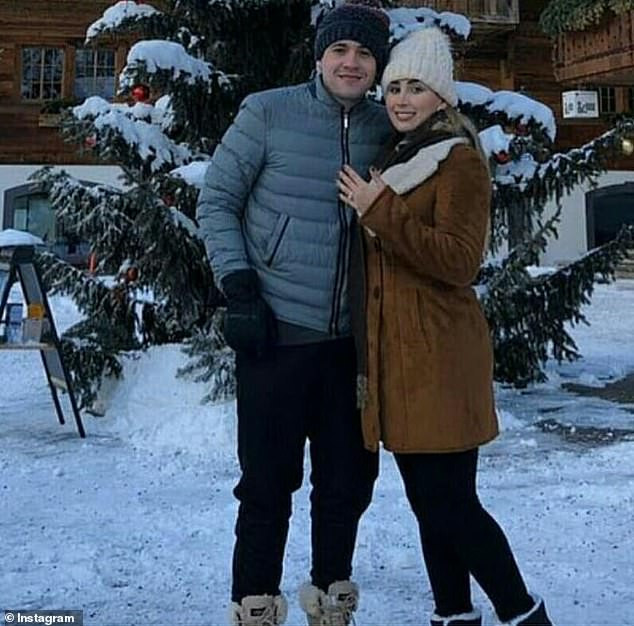 Druglord, Joaquin ‘El Chapo’ Guzman couldn’t attend his daughter’s wedding as he is currently serving a life sentence in prison in the US. But his second wife, Alejandrina was in attendance.

Watch video from the wedding below.