Big Brother Naija: Pepper Dem first runner up, Mike Edwards and his spouse, Perri Shakes-Drayton are preparing to welcome their first child together, a baby boy.

The retired British track and field athlete took to her Instagram earlier this morning, August 22, to show off her baby bump in new photos and a video. 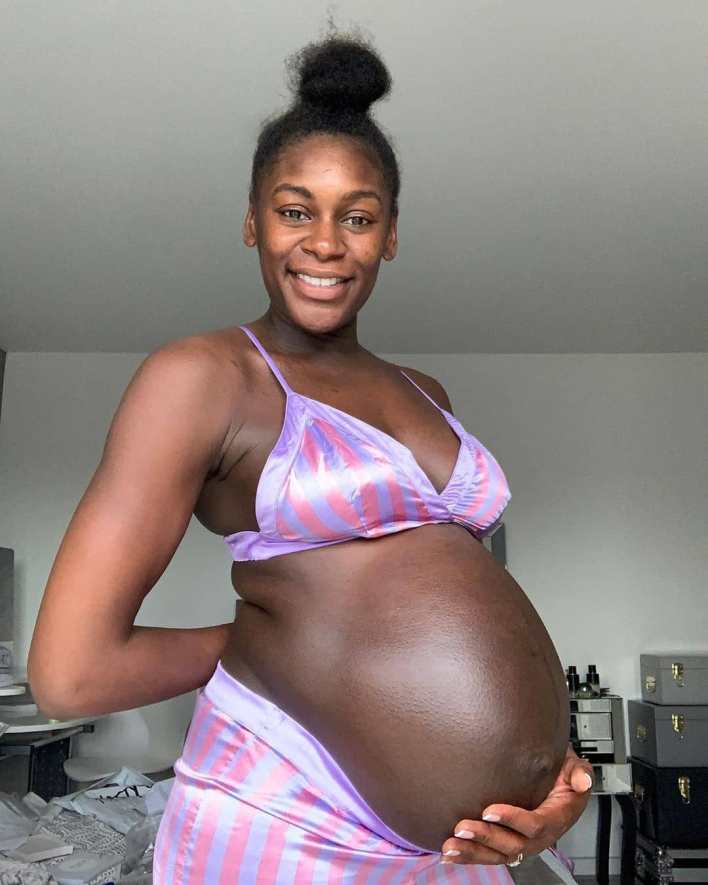 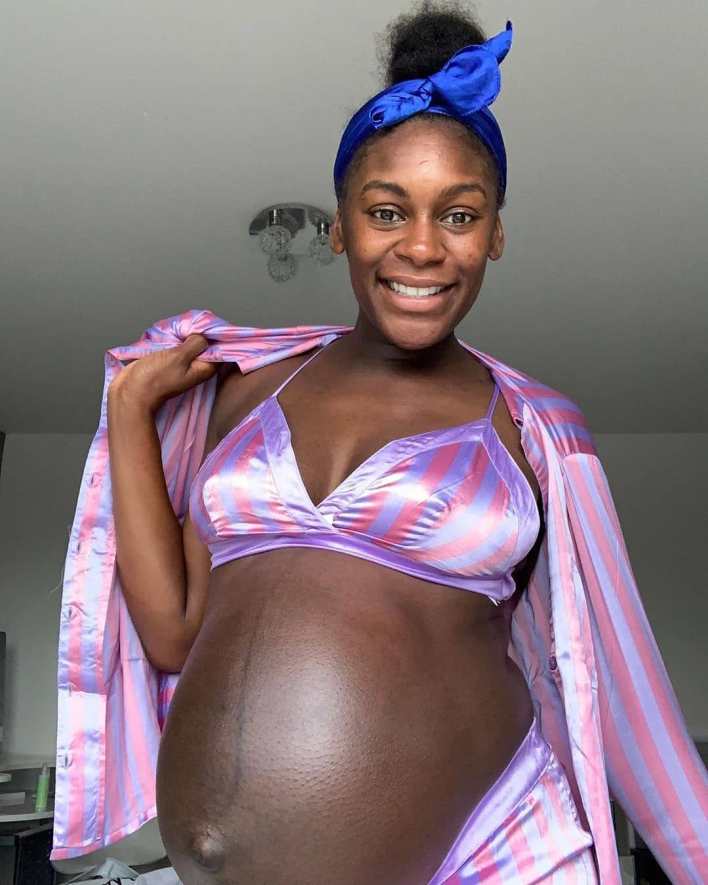 The British-Nigeria took to to his twitter page to advise fans not to be ashamed of any job that feeds them and pays their bills.

According to Mike, showing off to go broke is a big NO because it won’t put food on the table.

“Don’t be ashamed at a job you’re working for. People won’t put food on the table or pay your bills. The job will. Don’t show off to go broke.”

See photos from Bishop David Oyedepo’s daughter, Joys as she gets married today

Photos: Fatoyinbo marches on despite controversies