A new video has captured the moment a mother of two teenage girls tried to prevent the arrest of the pastor who allegedly raped and impregnated her daughters. 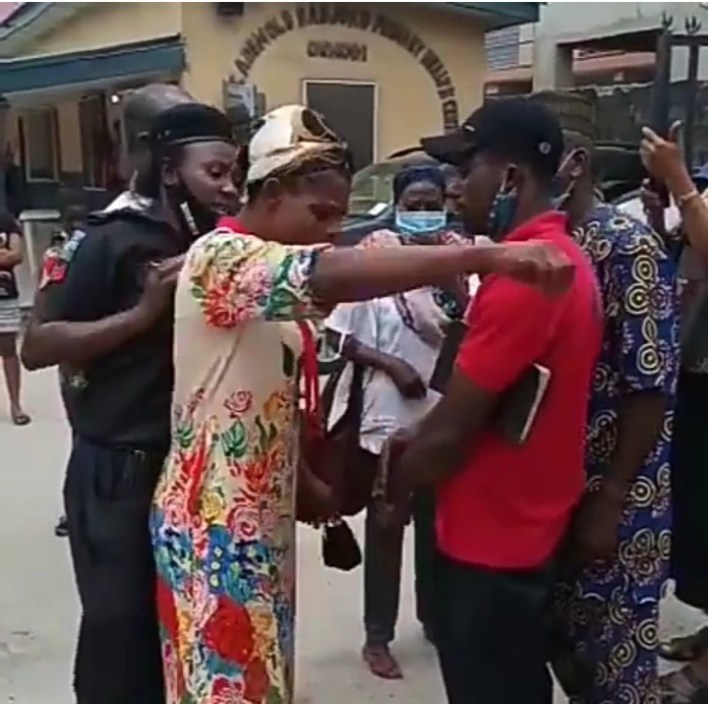 We earlier reported that a certain Pastor Nduka Anyanwu, who claims to be a Minister at a Lord’s Chosen Church branch in Oshodi, raped two sisters, aged 13 and 17, over a lengthy period in the name of casting out evil spirits from them and chasing away “bad luck”. (ICYMI) 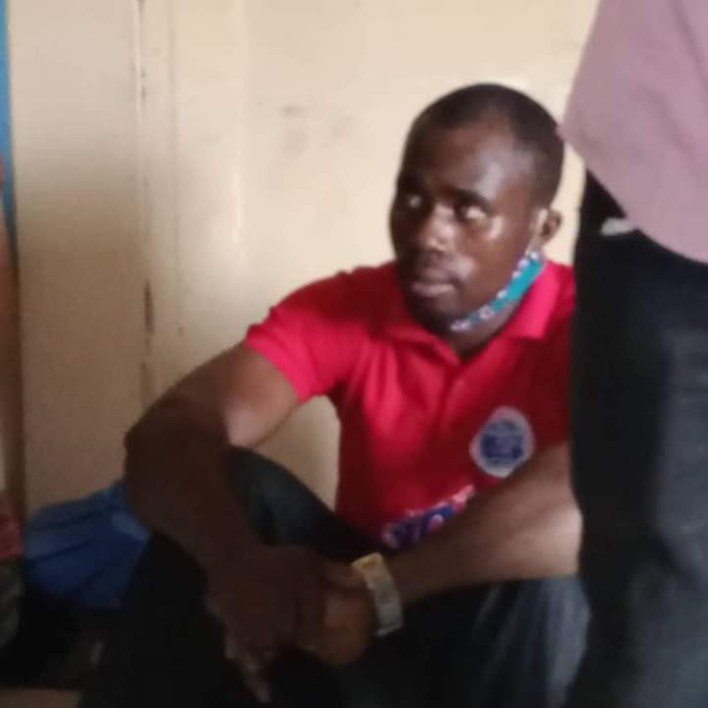 For promising to marry her daughter, the mother of the girls was filmed protecting her daughters’ alleged rapist when police officers attempted to arrest him for his actions.

“Leave him. I said he’s not going,” the mother of the girls is heard saying as she placed herself between the pastor and the police officer who was trying to take him to the station.

Stop The Abuse Foundation, the NGO that reported the abuse to the police, said the parents of the girls were aware that the pastor has been defiling their daughters so as to cast out an evil mark that brings them badluck.

Below is a video of the mother protecting her daughters’ alleged rapist,

Women beaten to demonstrate their love for their men (Pictures)